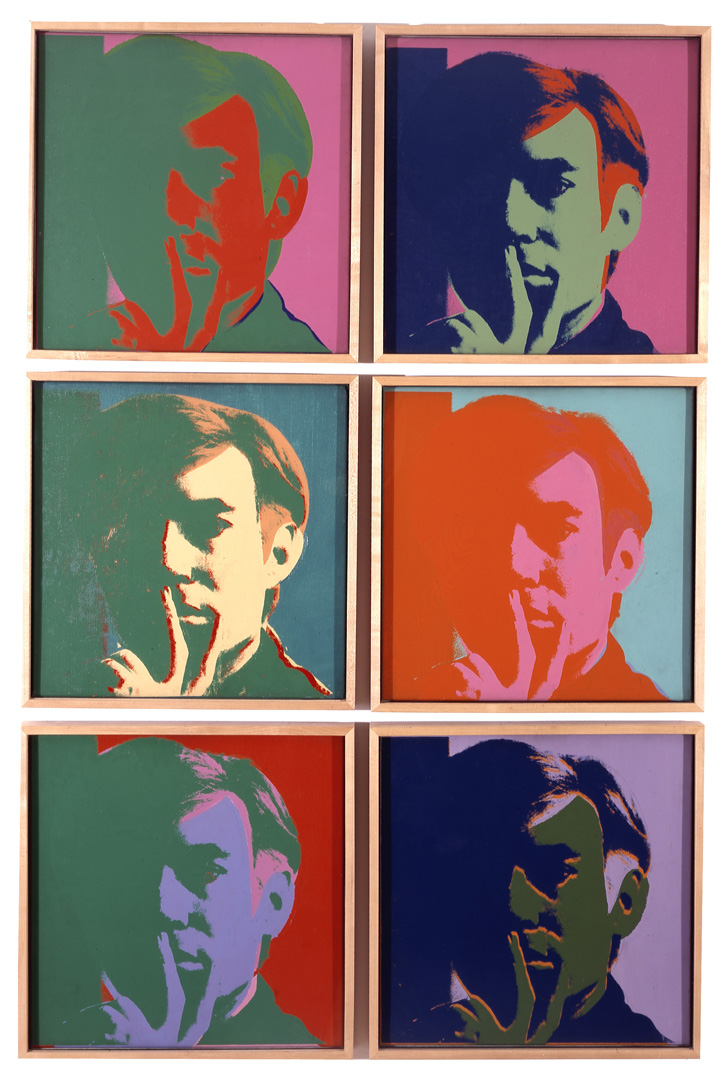 Of the three types of self-portrait series completed by Andy Warhol in the 1960s, this series is arguably the most well-known. Warhol fulfills a certain vision of his personality in the self-portrait: he appears to gaze out of the canvas, studying his surroundings as an observer of modern life. At the same time, Warhol is portrayed as a vibrant icon in these works, a celebrity and a brand in his own right. Unlike in the portraits of Marilyn Monroe or Elizabeth Taylor of the 1960s, Warhol does not use the deterioration of the image produced by screen prints over time as a device; instead, he places an emphasis on the changing colors and contrasts. Design-forward portraiture would fascinate Warhol for decades, and over time, the artist’s work became a social register of people making headlines around the world. 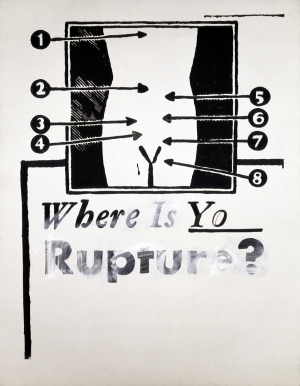 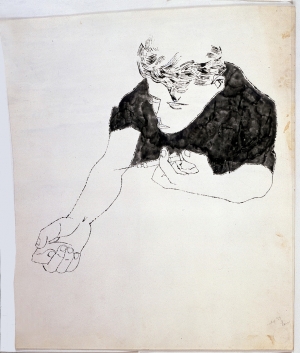 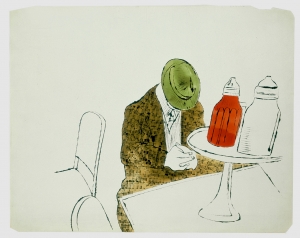 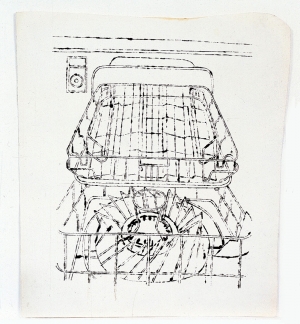 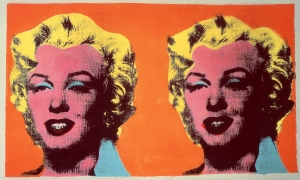 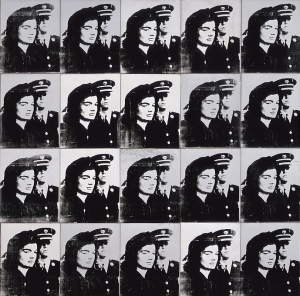 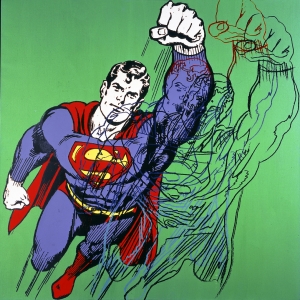 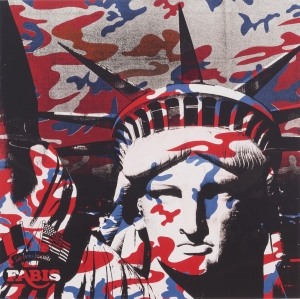 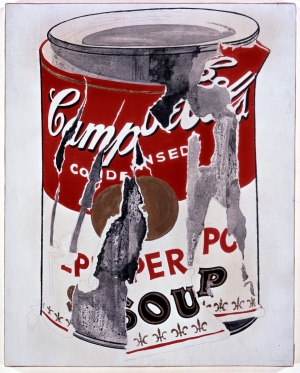 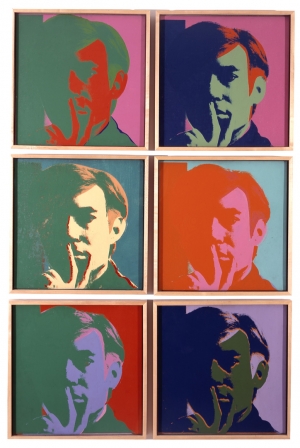 Andy Warhol, 1966
Self Portrait
On View 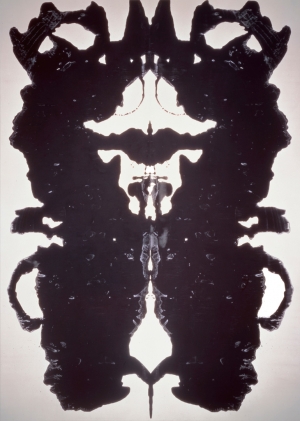 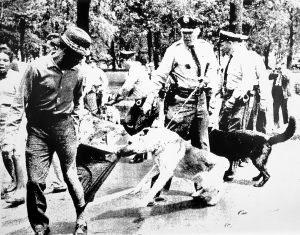 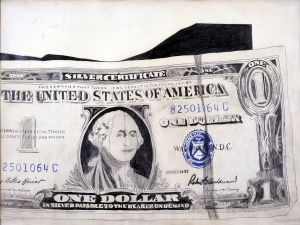 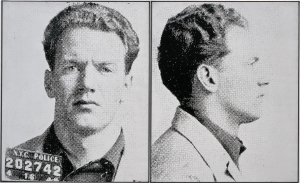 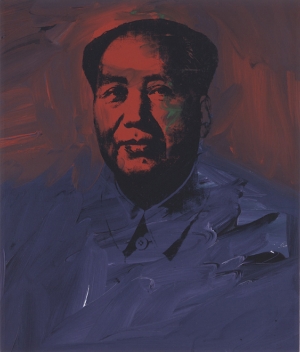 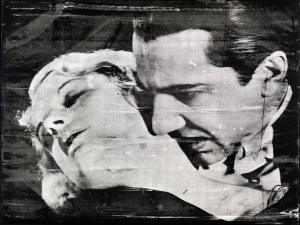 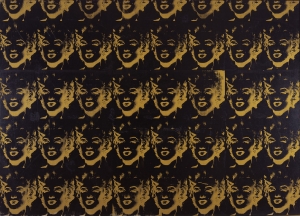 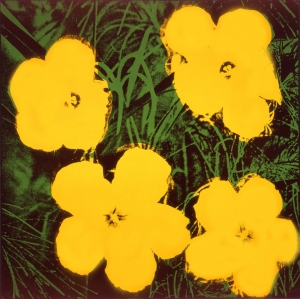 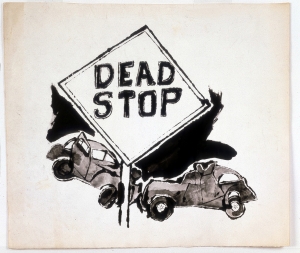 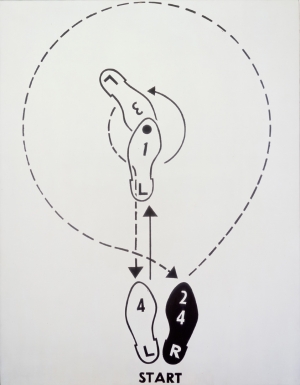 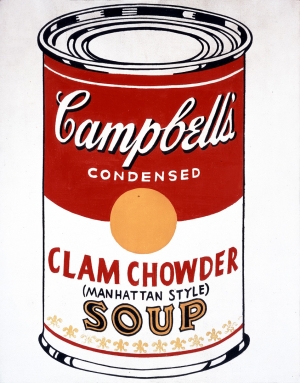 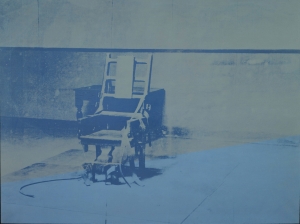 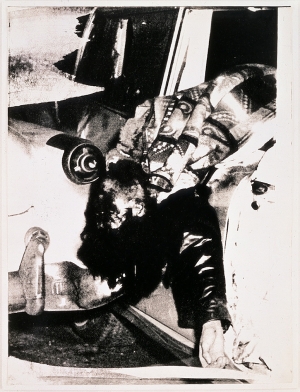 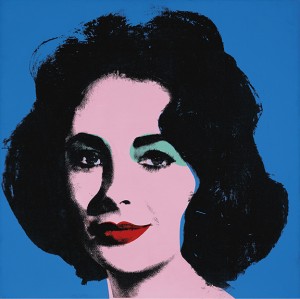