Jeff Koons’s metallic balloon animals and the graphic paintings of Andy Warhol and Roy Lichtenstein sprung to life with an evening of pop music, Footwork, and yoga in the third program in Nonobject(ive): Summer Happenings at The Broad, titled Bling Bling, Pop Sensibilities. Debuting new solo material for the first time on the West Coast, Rostam (Discovery, producer for Vampire Weekend and various artists) performed with both contemporary dancers and a string quartet. His performance resided at the intersection of pop and art music in The Broad’s plaza. William Basinski’s new project Sparkle Division made its premiere with swinging sexy lounge music. Jlin dazzled with her angular approach to the popular Footwork genre, while Macy Rodman strutted to tunes like “Lazy Girl” and “Clanging.” Joining us digitally via new media performance, Tabita Rezaire and her sisters from the House of SENEB enacted a holistic, sonic healing ritual in The Broad’s lobby.

Tickets include access to the full-museum including the Cindy Sherman: Imitation of Life special exhibition. 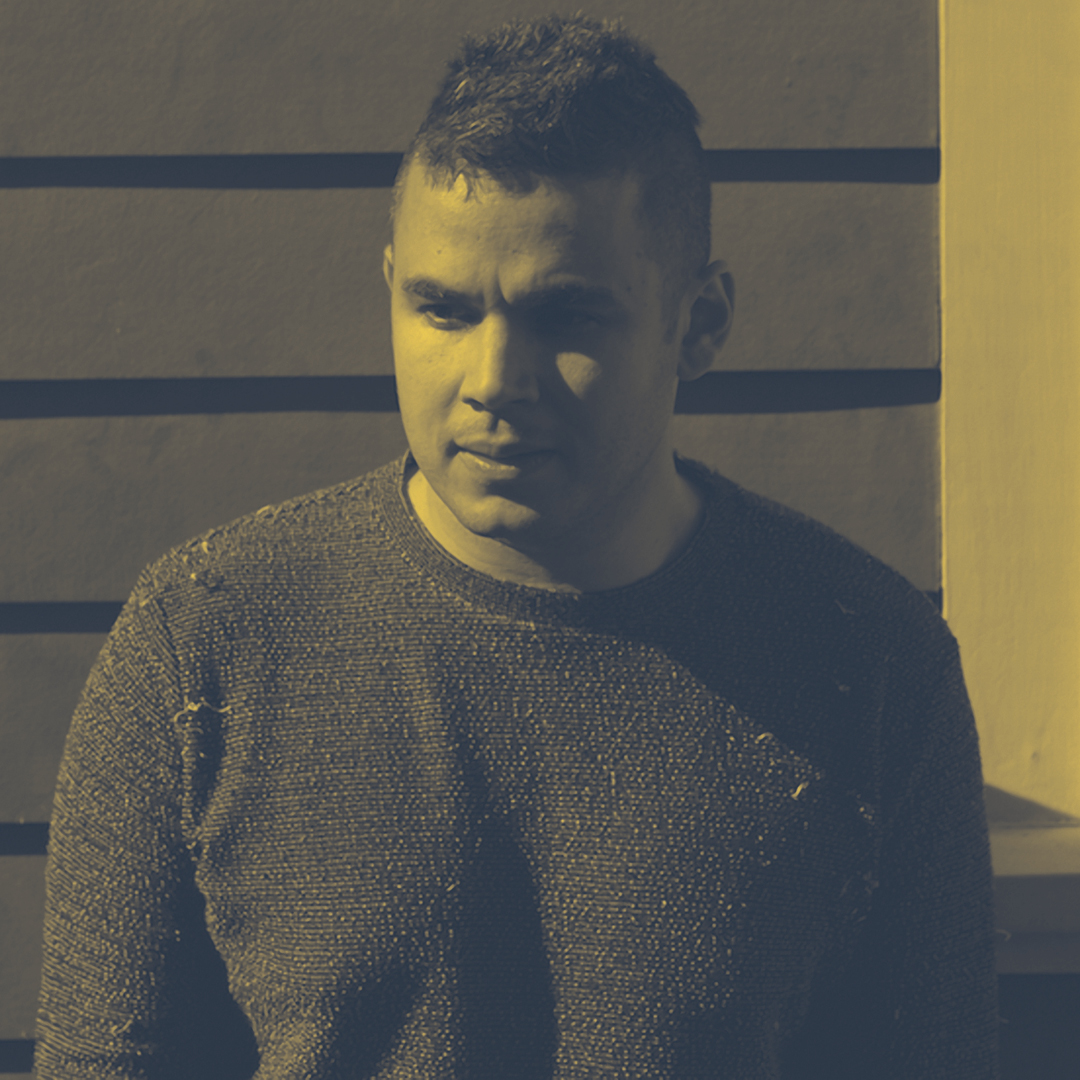 Rostam Grammy Award-winning producer Rostam was born in Washington, D.C. and is the son of Iranian refugees. While studying classical music at Columbia University, he produced his first full-length album, Vampire Weekend's self-titled debut. 2009 saw the release of the Discovery LP, on which Rostam was also the vocalist alongside Ra Ra Riot's Wes Miles. Vampire Weekend's Contra and Modern Vampires of the City were released in 2010 and 2013, and both debuted at #1 in the U.S. Since the release of Modern Vampires of the City, Rostam has worked as a producer with artists such as Jenny Lewis, Charli XCX, Hamilton Leithauser, and Carly Rae Jepsen. The music he makes on his own is released under his first name, Rostam. 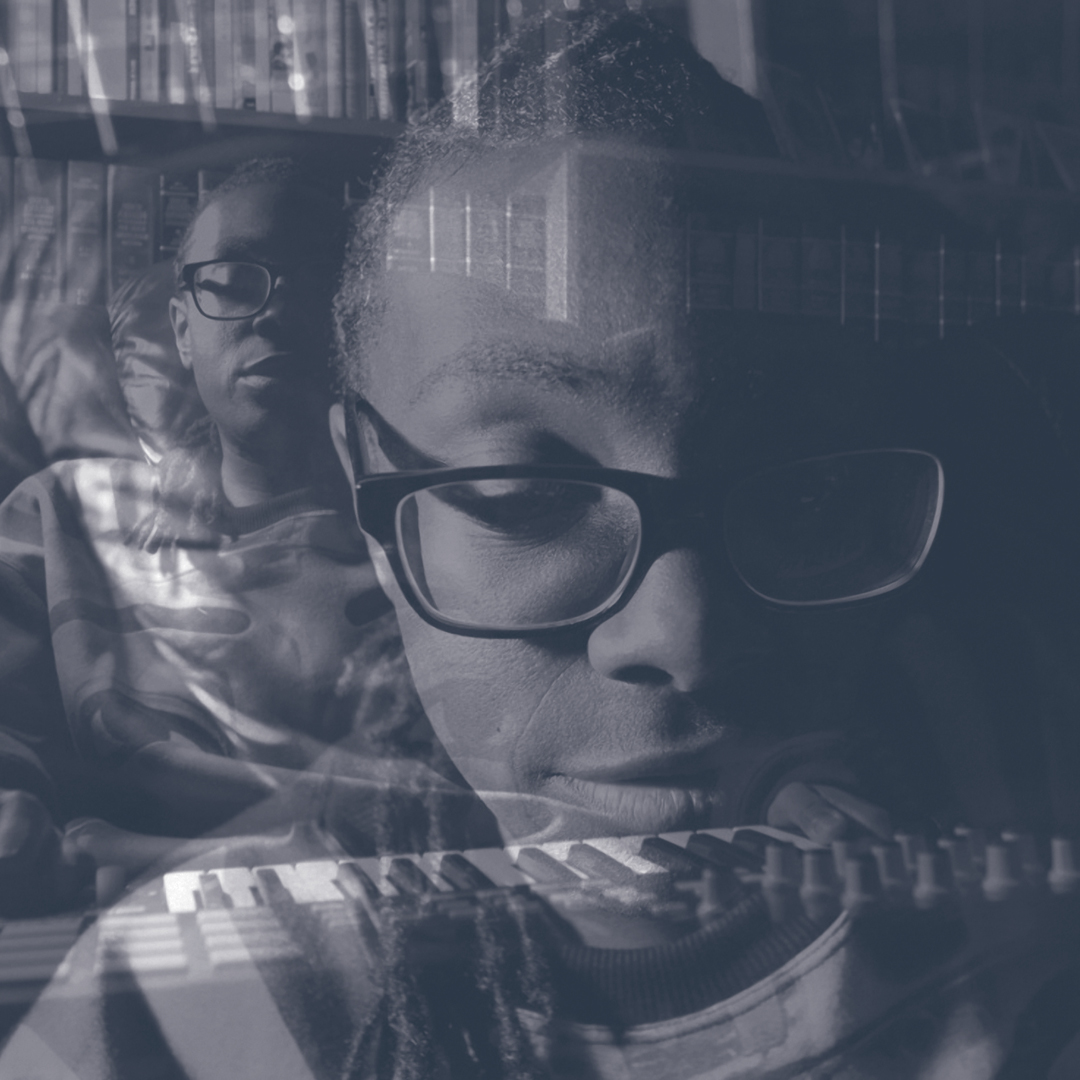 Jlin As the popularity of Footwork has continued to soar, the range of sounds within the genre has expanded. From the angular, minimal beats of RP Boo to the widely admired sound of sadly departed DJ Rashad, the genre has lovingly seeped into hearts and feet worldwide while continuing to innovate. Until now, most of the focus has been on male DJ/Producers, but Gary, Indiana -based producer Jlin, has stepped into the light with the stunning eleven track debut album DARK ENERGY showcasing her unique and bold new sound. Jlin provided music for fashion designer Rick Owens’ Fall/Winter 2014 Paris runway show. 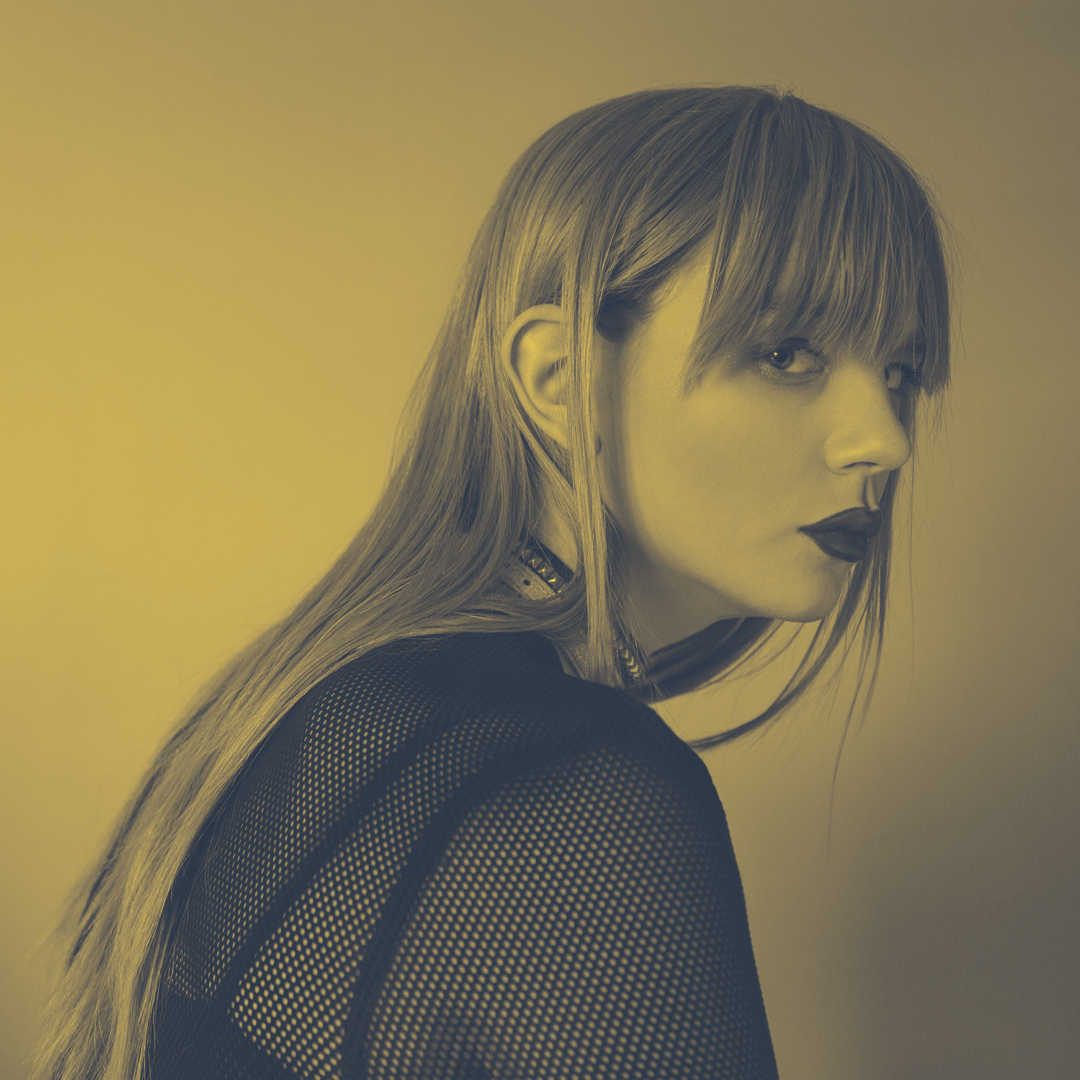 Macy Rodman is a N.Y. based recording artist and producer whose debut EP HELP was released in February 2016. Macy's work contains elements of Pop, Punk, and Dance/Electronic music and deals with such topics as nightlife, misandry, and her trans experience. In 2015, Macy released "Lazy Girl" as the first single from HELP along with a video directed by Josef Kraska. “Lazy Girl” has been featured in Vice and in ArtForum in which pop producer Sophie named Macy as one of his favorites acts of 2015. 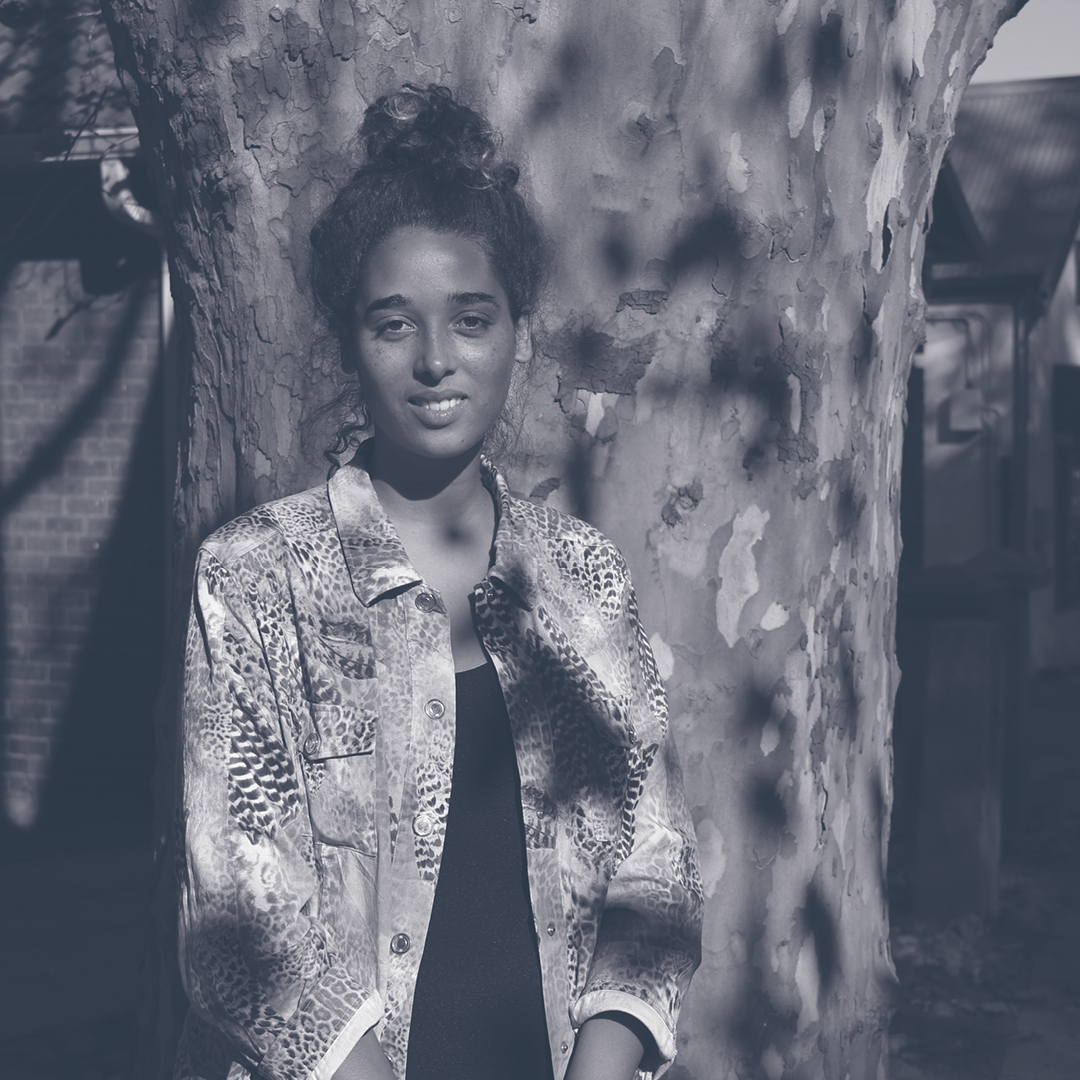 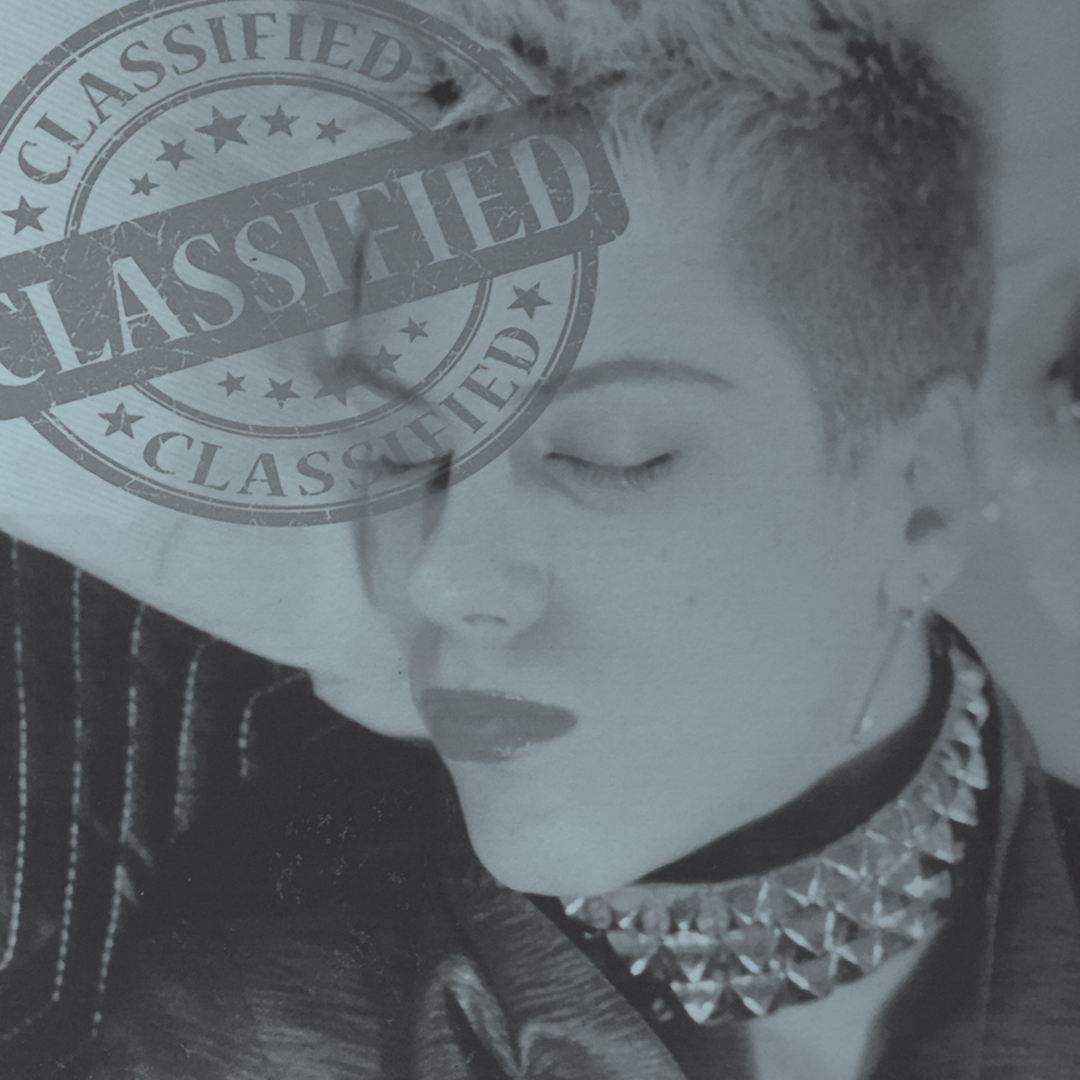 Sparkle Division is William Basinski’s new project with composer/producer Preston Wendell. Basinski is a classically trained musician and composer who has been working in experimental media for over 30 years in N.Y.C. and California. Employing obsolete technology and analogue tape loops, his haunting and melancholy soundscapes explore the temporal nature of life and resound with the reverberations of memory and the mystery of time. His epic 4-disc masterwork, The Disintegration Loops received international critical acclaim and was chosen as one of the top 50 albums of 2004 by Pitchfork Media. The Temporary Residence deluxe LP box-set reissue from 2012 was awarded best re-issue of the year and a score of 10 on Pitchfork. Basinski was chosen by Music Director Antony Hegarty to create music for the new Robert Wilson opera, The Life and Death of Marina Abramovic which had its world premiere at the Manchester International Festival in July 2011 and toured Europe in 2012 and North America in 2013. Orchestral transcriptions of The Disintegration Loops by Maxim Moston have been performed at The Metropolitan Museum of Art, Queen Elizabeth Hall, and La Batie Festival in Geneva, Switzerland.

Listen to the sounds of Rostam and Jlin