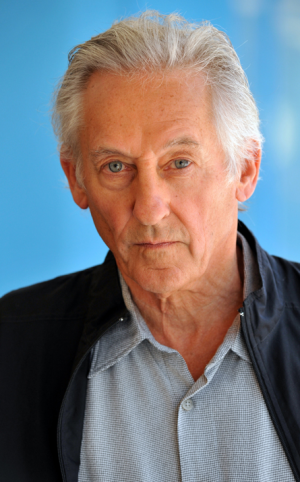 Ed Ruscha was born in 1937 in Omaha, Nebraska, and grew up in Oklahoma City. In 1956, he took Route 66 to California, which would become a central part of his story as an artist. Settling in Los Angeles, he studied art at Chouinard Art Institute (now California Institute of the Arts) and had an early job as a commercial illustrator. In the 1960s, inspired by artists like Raymond Hains, René Magritte, Jasper Johns, and Kurt Schwitters, Ruscha became a vibrant part of the art scene surrounding Ferus Gallery in Los Angeles.

Paramount to Ruscha’s work is that the changing nature of language —as its meaning shifts as a function of font, color, composition, and other visual effects—can be a subject for painting and drawing.  He often repeats the same phrase or word in artworks over the course of many years. Often, his words and phrases have a vernacular, familiar tone, but an unfamiliar reference. Along the way, Ruscha teases out and accumulates new meanings from the expression. Though words typically take a secondary role in the history of art, Ruscha places language at the center of his practice, reflecting on contemporary life, especially in Los Angeles, with candor and humor.

Ruscha’s interest in language is frequently coupled with an interest in landscape, especially that of the American west. His words appear on road signs, buildings, and mountains, and across open skies and horizons. At times, words are strangely present through their disappearance. In early photographic work, Ruscha created documentary images and books full of swimming pools, parking lots, buildings on Sunset Boulevard, gas stations, and many other features of L.A. life. In his paintings and drawings, these same subjects combine with language to poetically evoke the changing fabric of the city through themes of evolution and destruction.

Ruscha has been living and working in the L.A.  area for over sixty years. Through his innovative approach to painting, drawing, and photography, Ruscha has influenced artists worldwide and is considered to be one of the most important figures in contemporary art today. 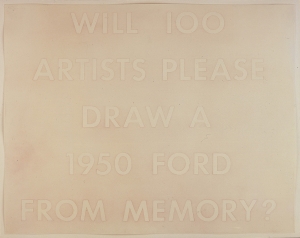 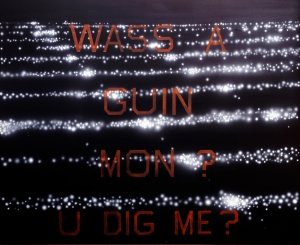 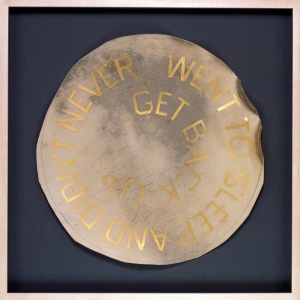 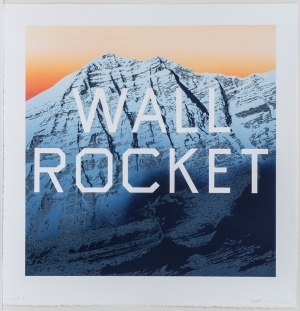 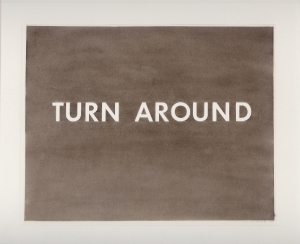 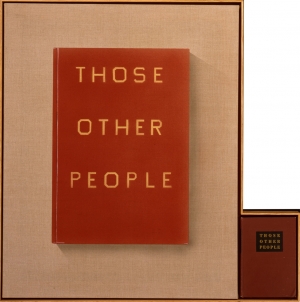 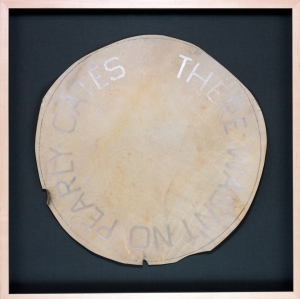 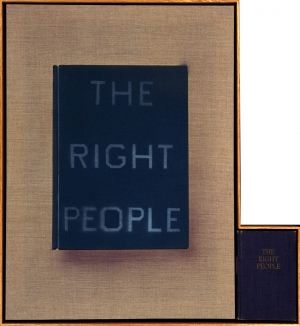 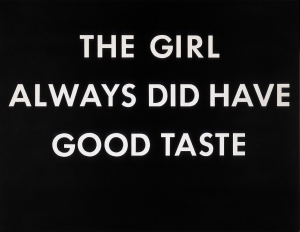 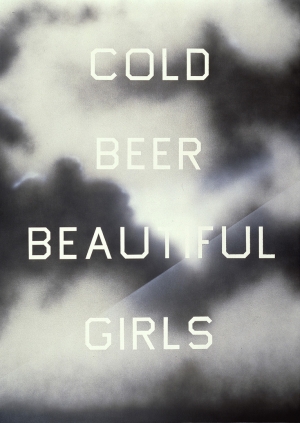 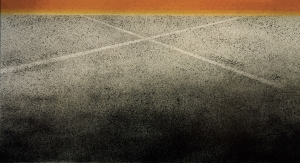 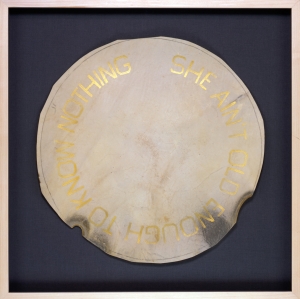 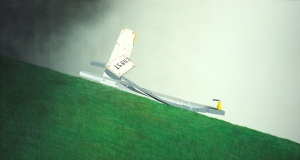 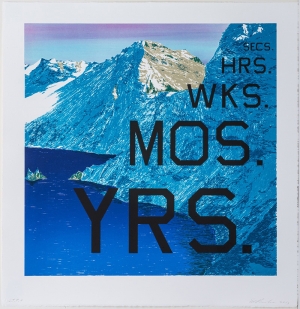 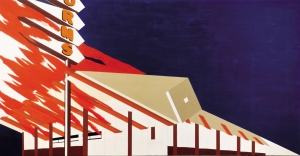 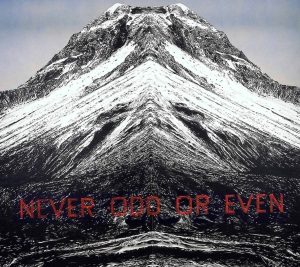 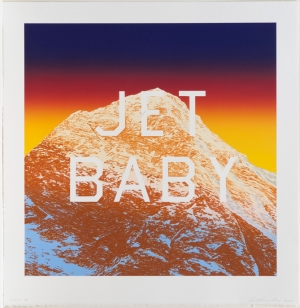 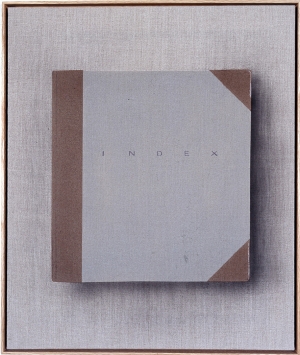 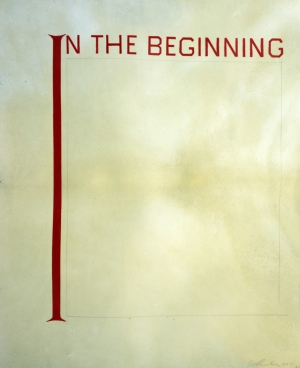 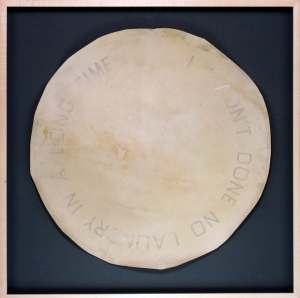 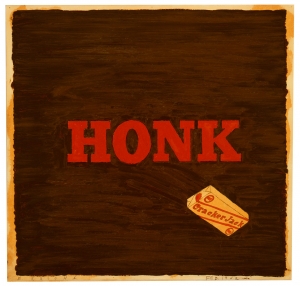 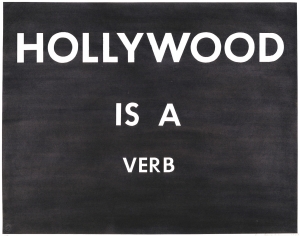 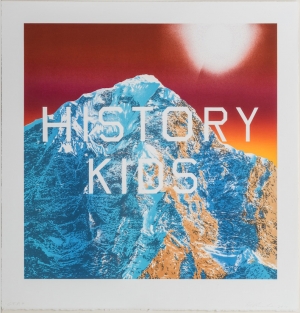