A student of photographers Bernd and Hilla Becher, Andreas Gursky takes a conceptual, ordered approach to capturing the contemporary moment. Drawn to scenes with enormous amounts of visual information, Gursky subtly enhances and adjusts his photographs. Tote Hosen depicts a rock concert in a size so great and so densely populated that it feels almost immersive. To make the large-scale print, the photograph is mounted directly to the Plexiglas surface. He presents a hyperreal world, that paradoxically feels natural and familiar. Gursky captures the energy, scope, and randomness of a concert crowd in the midst of revelry, while simultaneously using the same mass of people as a metaphor for the increasingly overwhelming nature of daily experience. 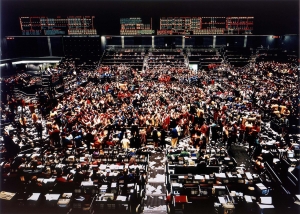 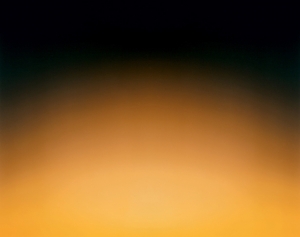 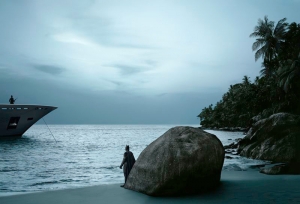 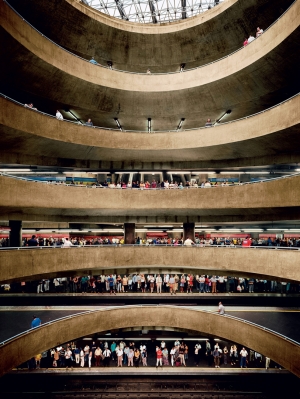 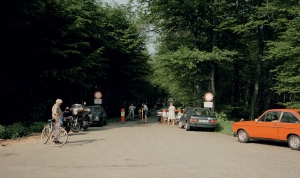 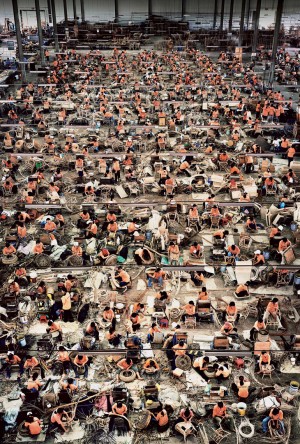 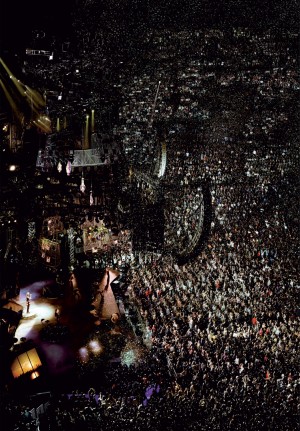 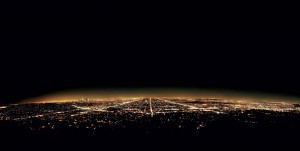 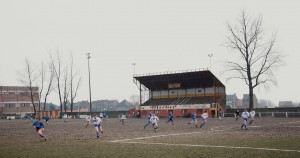 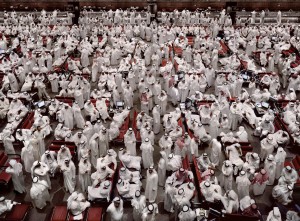 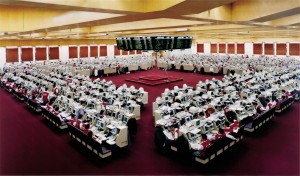 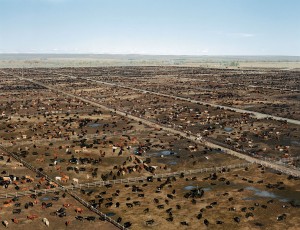 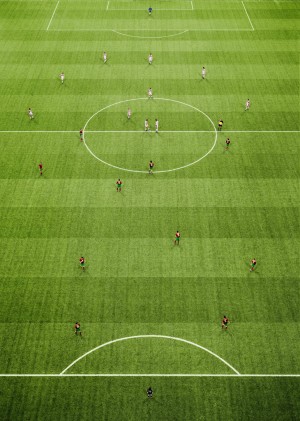 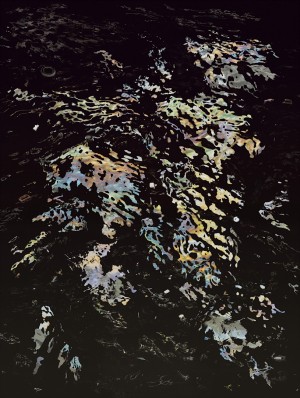 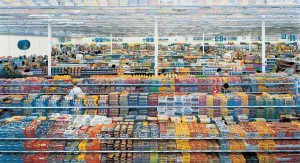 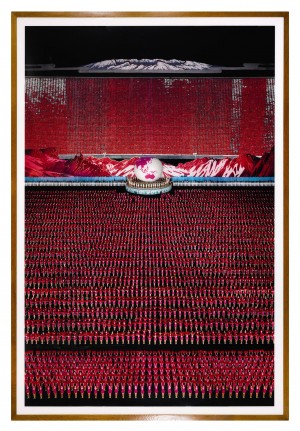 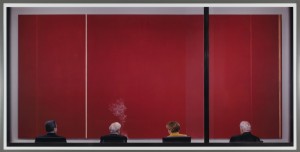