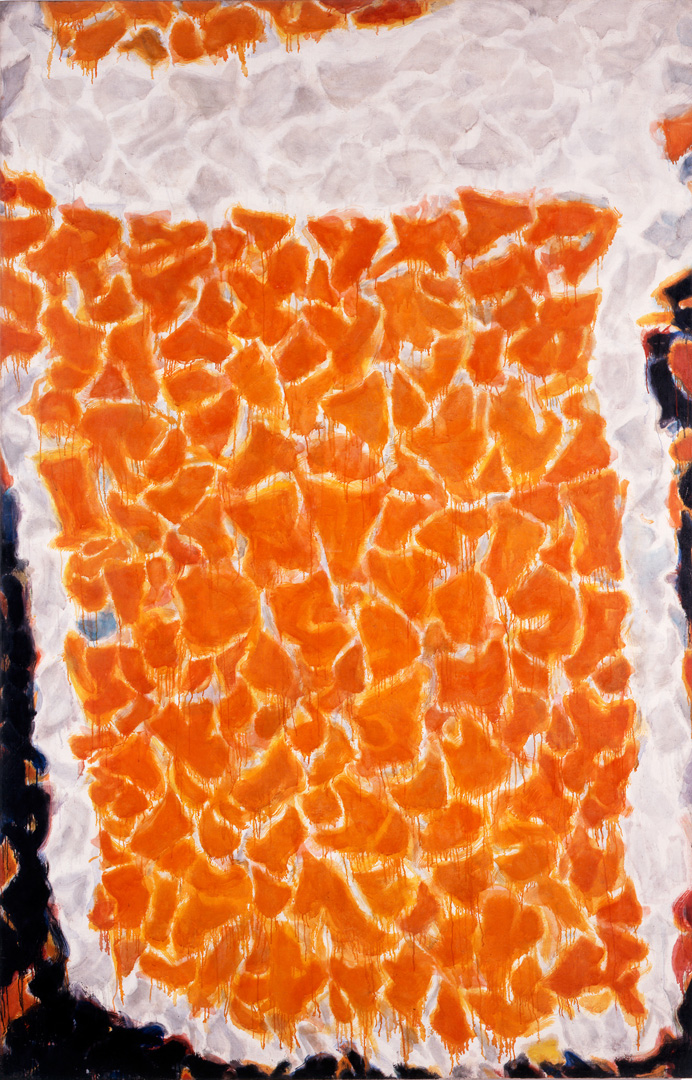 Sam Francis moved to Paris from the California Bay Area in the early 1950s. Francis was inspired by the city, by Claude Monet’s water lilies and Pierre Bonnard’s windblown leaves and outdoor tabletops, and he transmuted many of the interests of the impressionists into a contemporary vocabulary, aiming to capture the fleeting wonder of everyday light and movement through a patchwork of pigment. Big Orange brings to mind moving clouds or the shimmering surface of water, perhaps even a thick Pacific fog rolling into San Francisco Bay. The presence of overlapping black and white borders of paint surrounding the impacted orange surface is especially important. Francis’s experiments with borders and the containment of washes of color would inform his work for decades as he became increasingly concerned with the differences between solids and voids, boundaries and fields.

By Sam Francis in the Collection 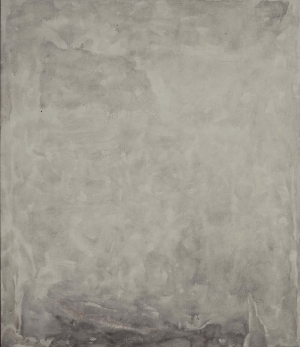 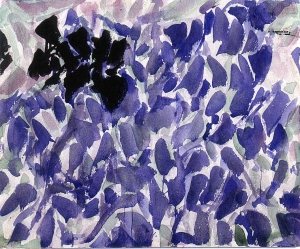 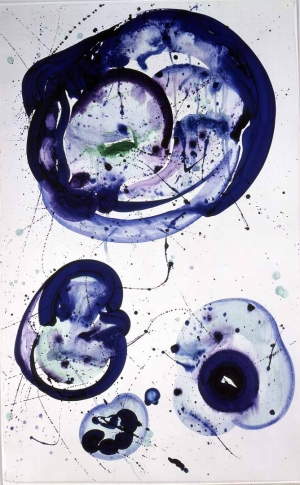 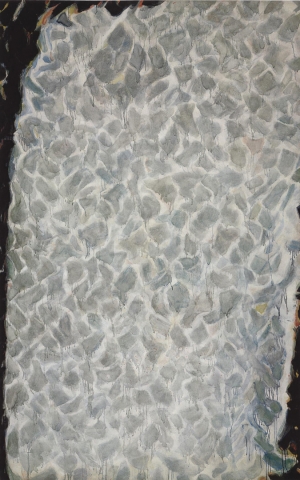 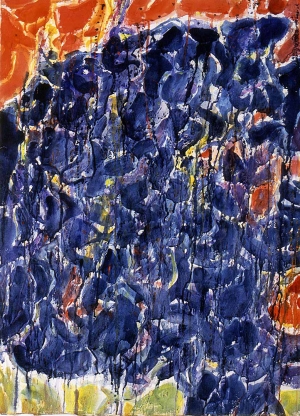 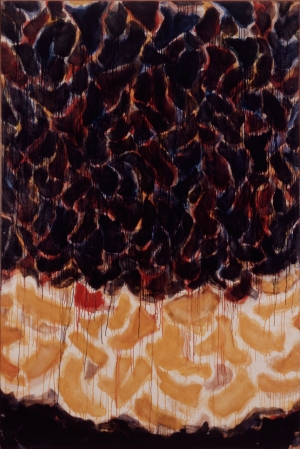 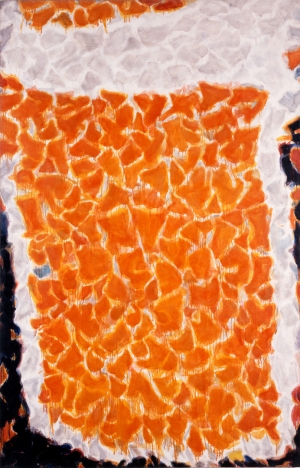 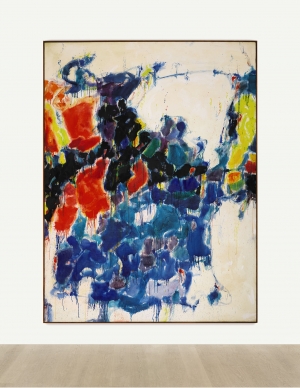 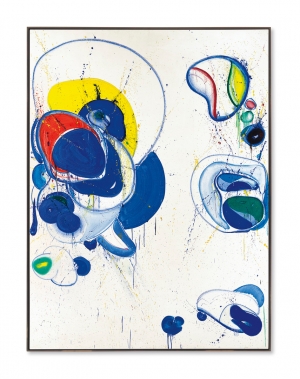 Sam Francis, 1962-63
Why Then Opened II
Browse the collection