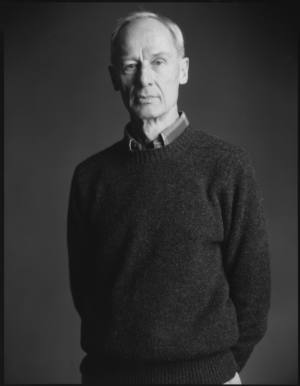 Neither the path of his career nor the aesthetic of Richard Artschwager’s work falls neatly into expected patterns. Trained in science, Artschwager gradually turned his attention to art. For a number of years, he made a living at odd jobs, including furniture making, which later provided an entry into fine art and continued to deeply inform his work.

Artschwager’s sculptures, including Door, 1990, often employ “fake” materials as images, such as a wood-like Formica. In his typically rational yet radical manner, Artschwager used the forms of everyday objects as the basis for his sculpture. While he shared some of these tenets—image and form—with his pop art contemporaries, Artschwager lacked interest in emulating the bright colors and advertising of capitalist culture and adapted a more cerebral approach to his work.

In the early 1960s, Artschwager began painting on Celotex insulation boards, which when painted on produced a texture similar in appearance to the poor reproduction quality of images on newsprint and the tactility of handmade paper. Split into two panels, Destruction V, 1972, depicts the Traymore Hotel in Atlantic City, New Jersey, at the moment of demolition as it was captured and reproduced in newspapers. The texture of the Celotex, the separation of the work into panels, and the collapsing building in the image contribute to the feeling that the piece itself is literally crumbling.

By Richard Artschwager in the Collection 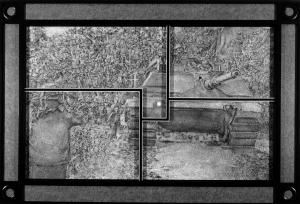 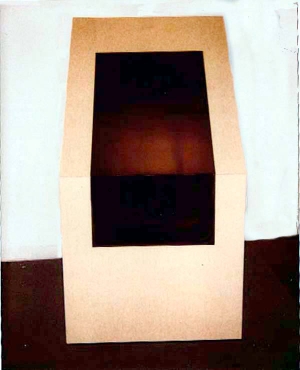 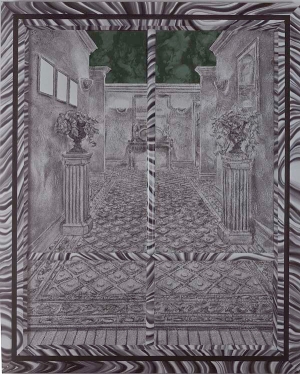 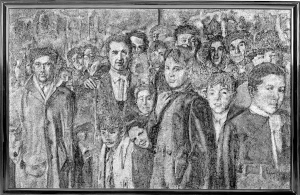 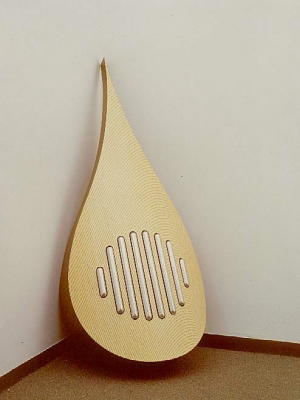 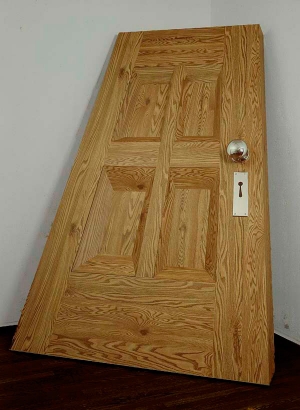 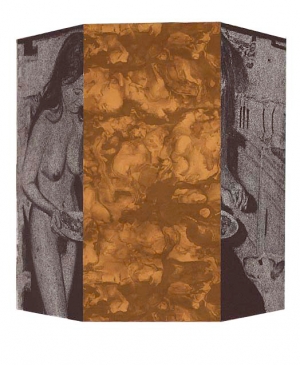 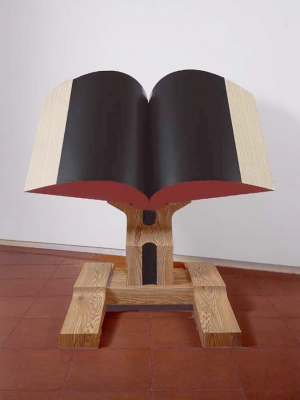 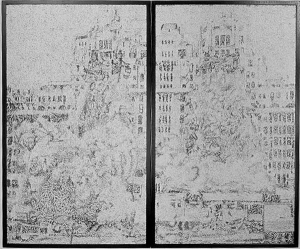 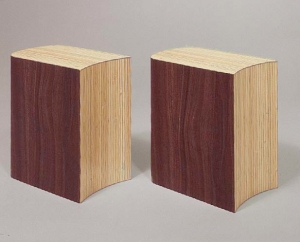 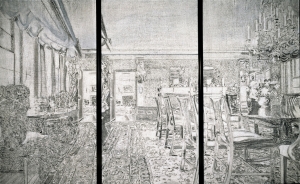 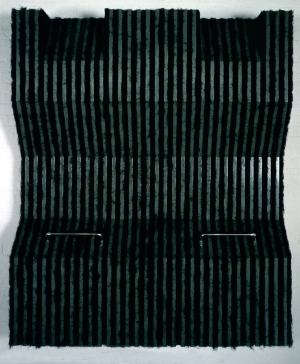 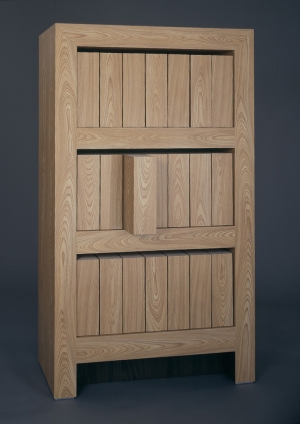