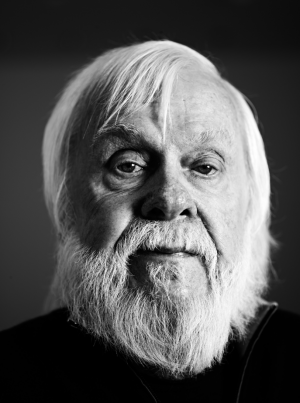 John Baldessari was born in 1931, and grew up in National City, California, on the border of the United States and Mexico. He attended San Diego State College, receiving his Master of Arts in Painting. He also studied at the University of California, Berkeley, Chouinard Art Institute (now California Institute of the Arts) and the University of California, Los Angeles.  In 1956, he taught a painting class at San Diego State College, and continued teaching concurrently with his art practice for the rest of his career.

By the mid-1960s, Baldessari began to consider art in a radical, conceptual framework, specifically creating work with the intent to destabilize the ideas and beliefs that had come to define art. “An artist is a person who can see connections in unlikely circumstances,” Baldessari said. “A piece starts with a hunch, an intuition with no clear work in mind. I set up structured situations with rules I make for myself, then I try to solve it. In this lies the joy of discovery.” Baldessari thought of this new approach as the beginning of his career, and a rupture from his previous work (mainly painting). In 1970, in an artwork titled Cremation Project, he burned all his art in his possession predating 1966. For the next five decades, until his death in January 2020, Baldessari tested the structure of art, images, and language.

Baldessari was a founder and innovator of conceptual art. He opened up art to new possibilities and forged a wide-reaching legacy. Photographs, text, and color are frequent starting points for his work. These simple devices uncover the visual and ideological mechanics of sight and thought. “I have a way of looking at the world, a perceptual take on it that maybe seems askew to other people,” Baldessari noted. “But I think one of the purposes of art should be to keep us perceptually off balance.”

By John Baldessari in the Collection 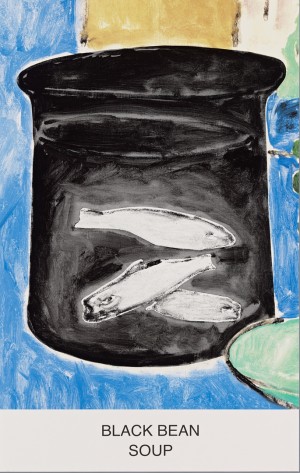 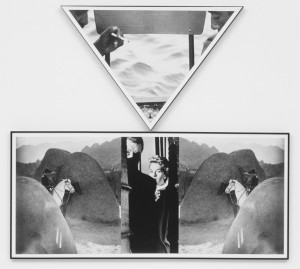 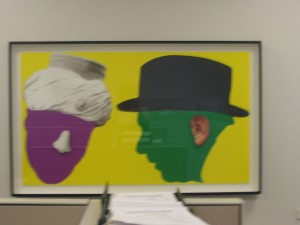 John Baldessari, 2006
Noses & Ears, Etc.: The Gemini Series: Two Profiles, One with Nose and Turban (B&W); One with Ear (Color) and Hat 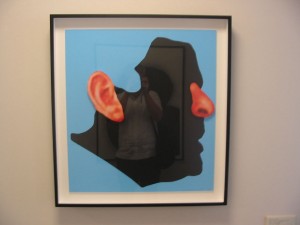 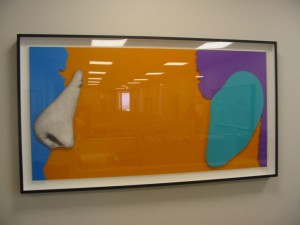 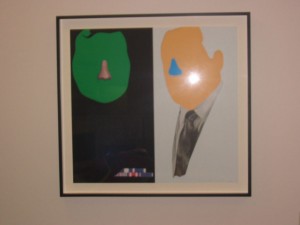 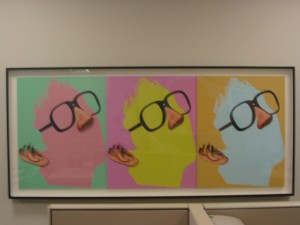 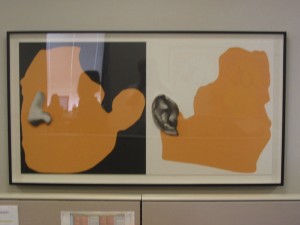 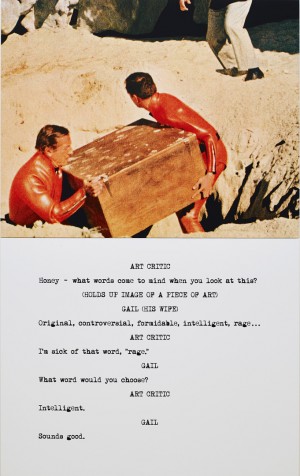 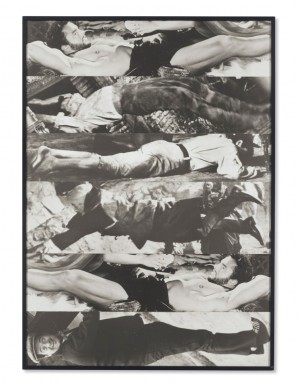 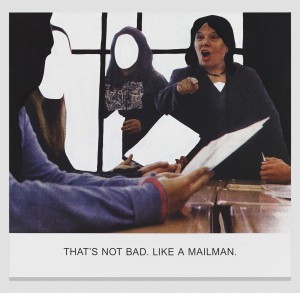 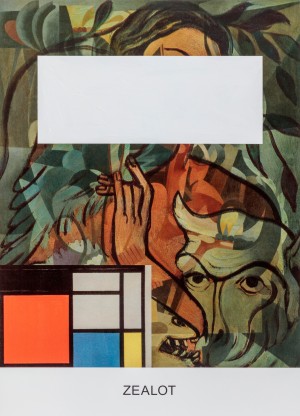