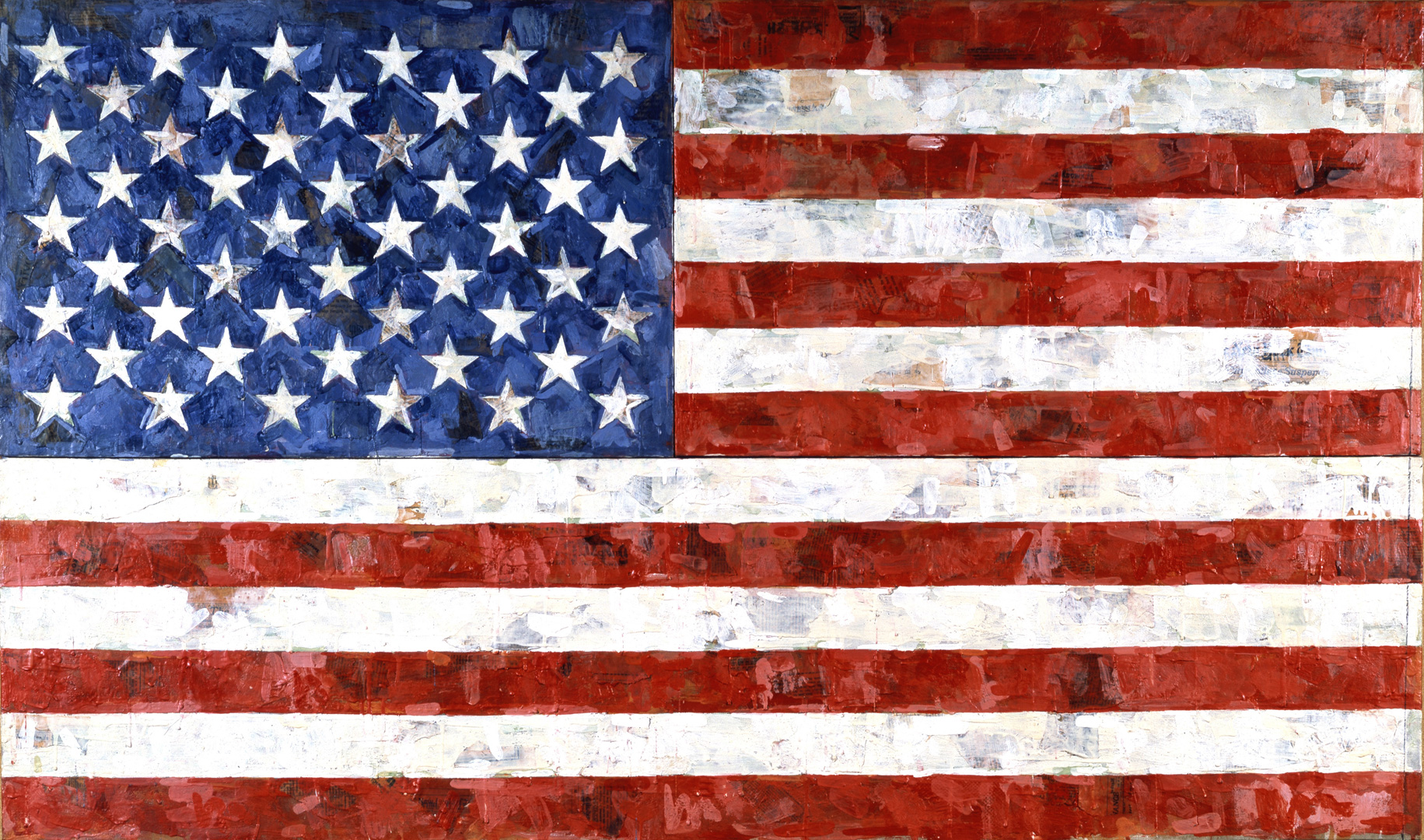 “One night I dreamed that I painted a large American flag,” Jasper Johns has said, “and the next morning I got up and I went out and bought the materials to begin it.” It is a simple origin story for a group of paintings that have become among the touchstones of recent art history. The American flag is both an abstraction of an idea and a symbol, but what does the flag become when it is painted? Is it an image of the object or the object itself? Johns’s Flag is a perceptual game, a two-step between reality and illusion that extends to the meaning of the work. Johns’s take on the flag, which began in 1954 near the start of the Cold War, is analytic, cool, and unsentimental. This version from 1967 was made during the height of the Vietnam War. 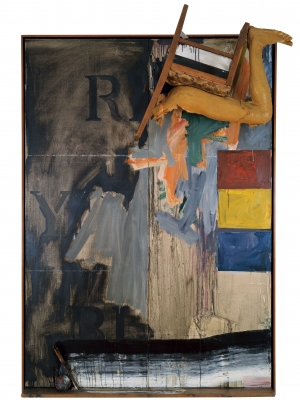 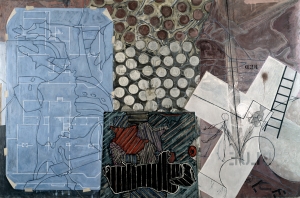 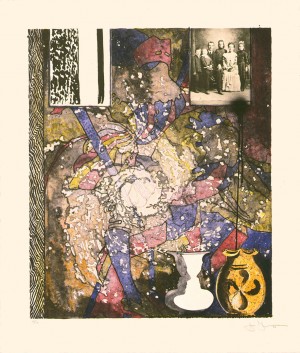 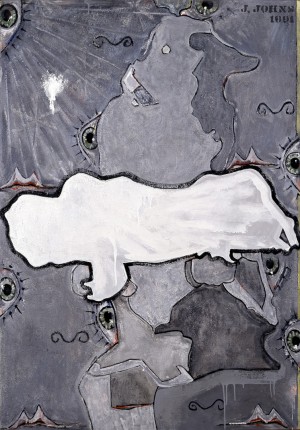 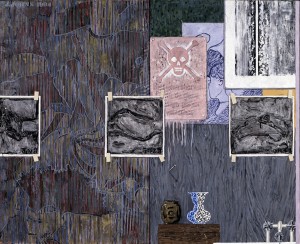 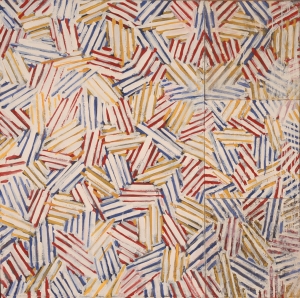 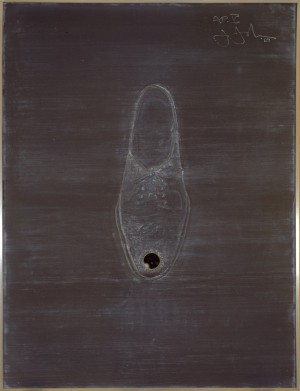 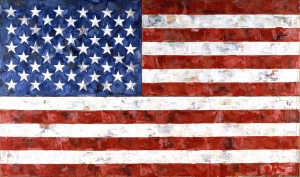 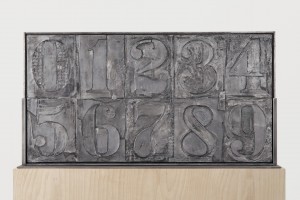 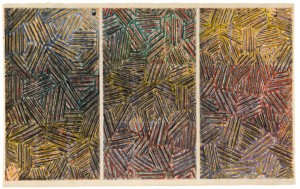