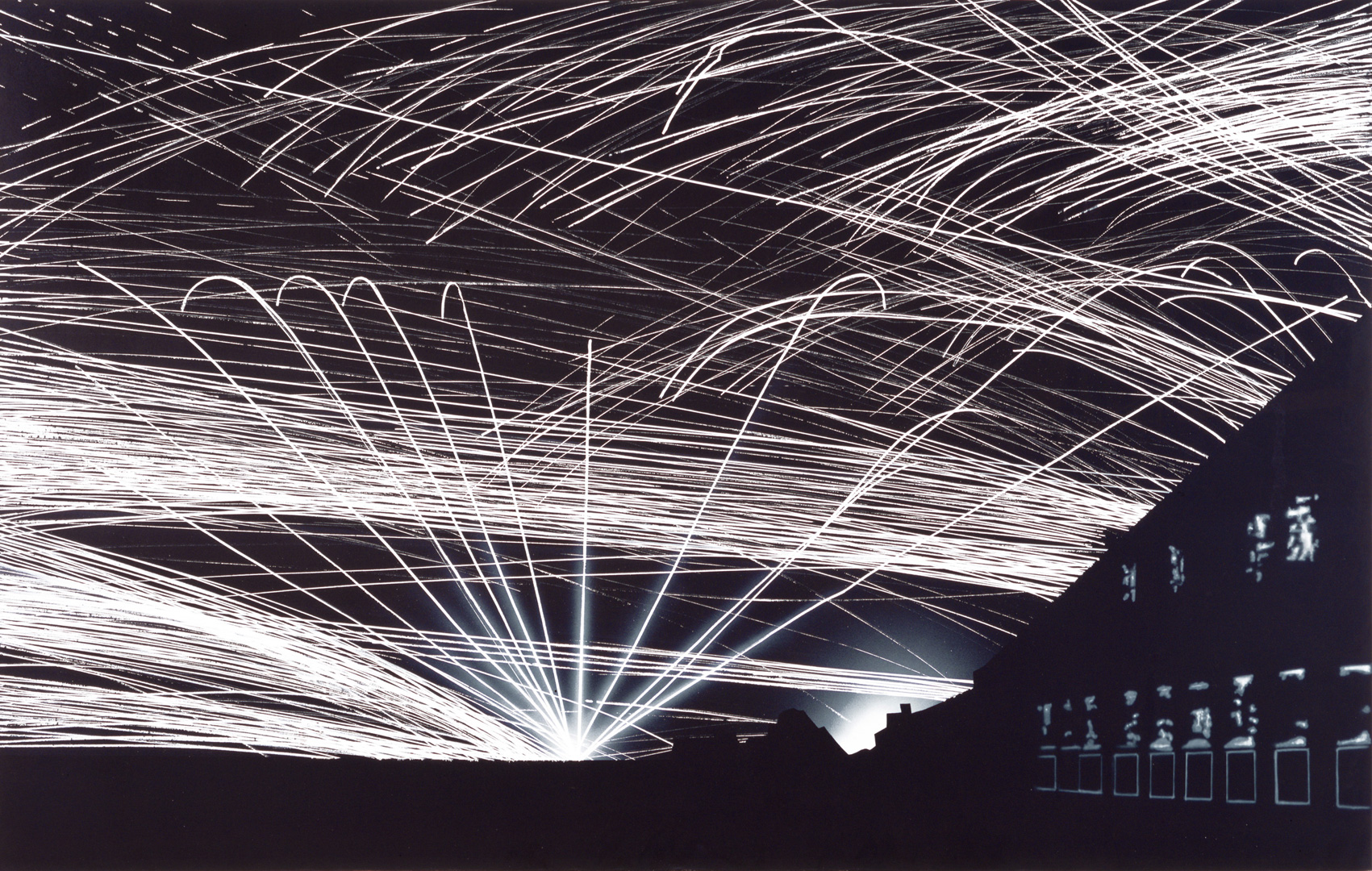 Jack Goldstein’s career encompassed film, performance, sound, painting, and writing. Associated with the pictures generation, a group of artists whose works are rooted in appropriation and media theory of the late 1970s and 80s, Goldstein painted from found images such as World War II photographs and stills of astronomical and natural phenomena. Goldstein’s paintings increasingly eliminated any suggestion of the artist’s hand. Moving from photographic to painted image, Goldstein’s paintings question the relationship between subjectivity and the media age.

By Jack Goldstein in the Collection 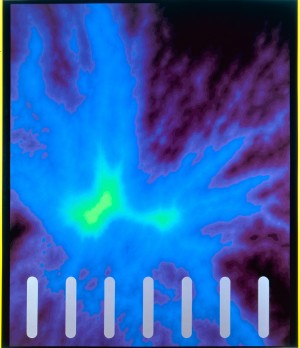 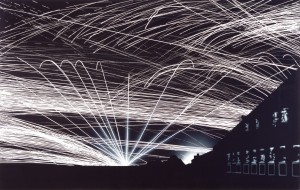