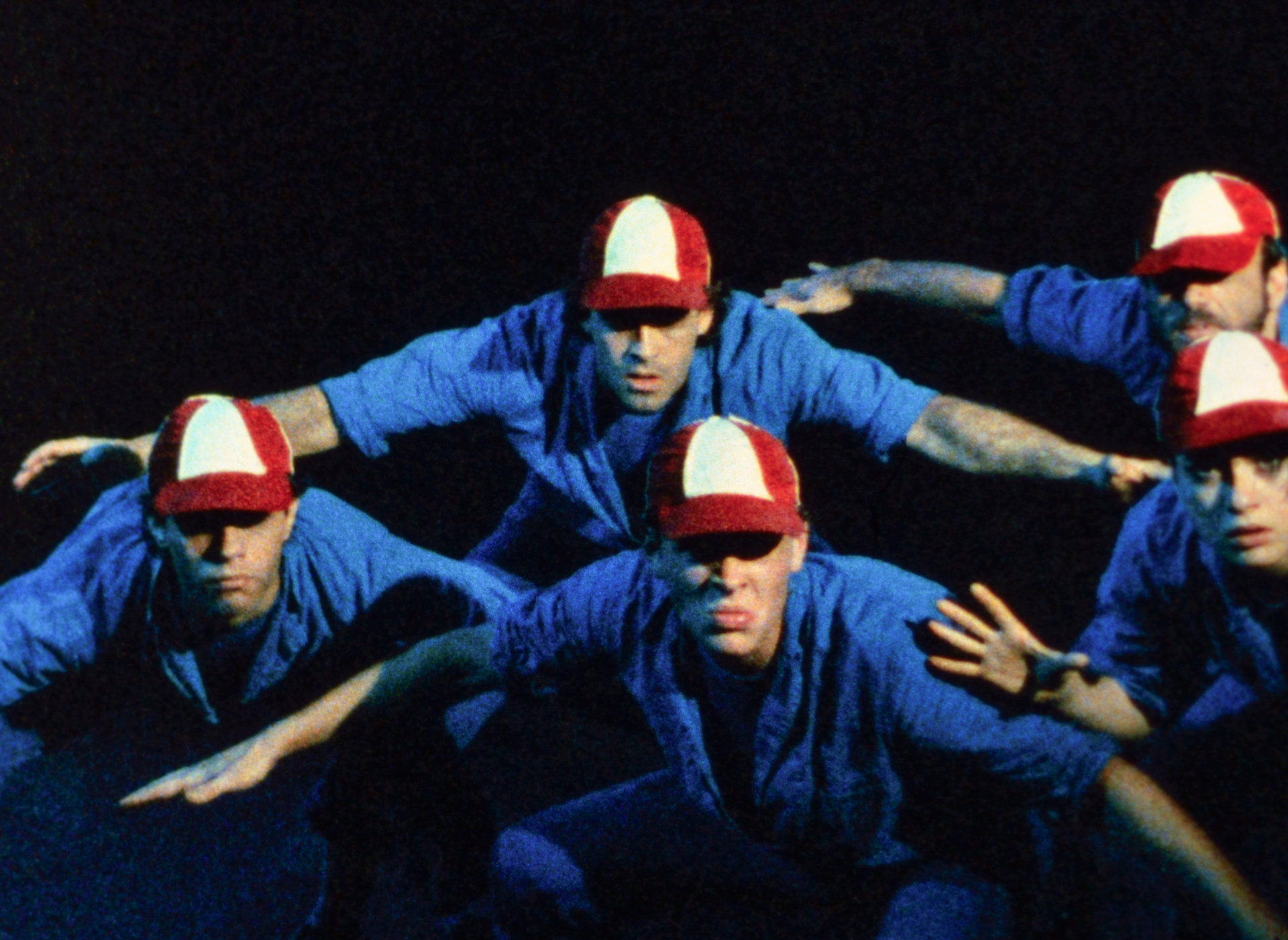 Ericka Beckman’s You The Better examines games of chance and the powerlessness of players to affect outcomes. Allegorically, Beckman questions myths of capitalism, or what she describes as “optimism for economic gain,” beginning with a song about tract housing development. Monopoly-like icons of houses appear throughout the film and as props that flank the projection, lighting up in synchronization. The room-size environment locates the viewer inside the game, as if the installation were interactive. Yet the viewer has no effect on the result. In the film, characters appear in various sets playing games with vague regulations and shifting objectives. There is never a clear winner, and there seems to be just one team. Beckman further emphasizes ineffectuality through the work’s title, which directly addresses the viewer. “You” are both “the better,” as in superior, and “the bettor,” as in gambler. Like a casino, the only rule is that the house always wins.

By Ericka Beckman in the Collection 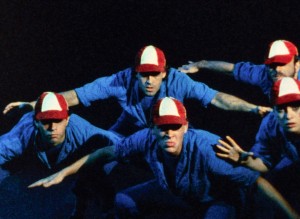 Ericka Beckman, 1983/2015
You The Better
Browse the collection