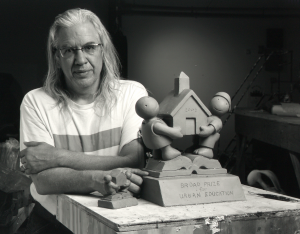 Known for his grand public commissions seen all over the world, Tom Otterness makes sculptures that draw on a diverse vocabulary based on Depression era cartooning and ancient texts, life experiences and amusing scenarios. His work’s direct lineage is pop art, especially Claes Oldenburg’s monumental sculptures of everyday objects like hamburgers, shuttlecocks, and spoons. Unlike Oldenburg, however, Otterness invents archetypal figures designed to make his work accessible. These figures enact narratives that are whimsical with an activist edge, critiquing wealth, greed, and power in contemporary society. With his 1930s iconography, Otterness has a socialist disposition, portraying class struggles in progress or reaching their conclusions.

Big Big Penny, 1993, is one of Otterness’s most iconic works, depicting an aristocratic couple dancing atop a penny with martini glasses in hand, enjoying the good life. The penny is tails on both sides and is balanced on a sliding scale of class difference. On one side, the penny is held up on the back of a laborer. On the other side, laborers try to knock the aristocrats off the penny. The result is entertaining but also reflects a critical moment of frustration. An extension of this theme is also found in Chess Set, 1992. The piece shows a chess game about to be completed. A wealthy figure has bet on the game, but a worker is in the checkmate position, ready to defeat the king. The sculpture portrays the moment right before money exchanges hands.

By Tom Otterness in the Collection 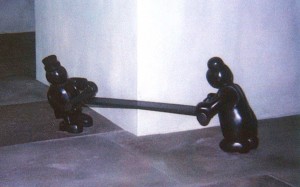 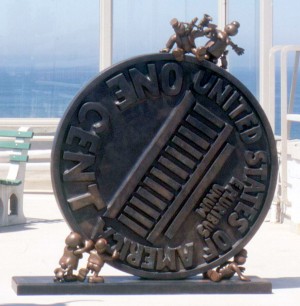 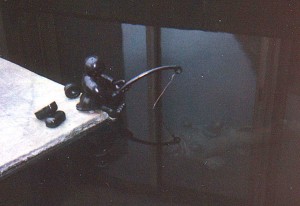 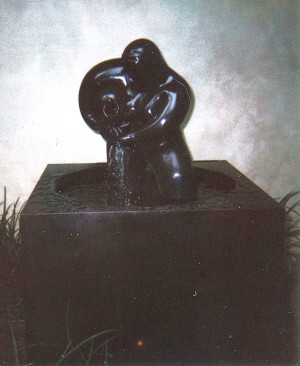 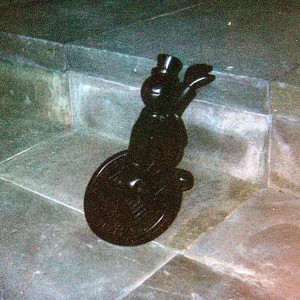 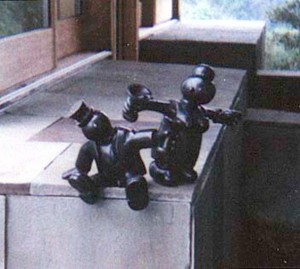 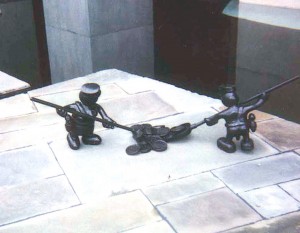 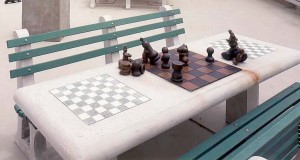 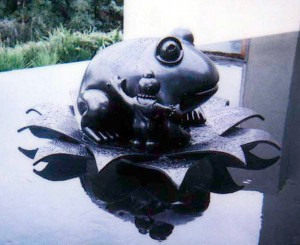 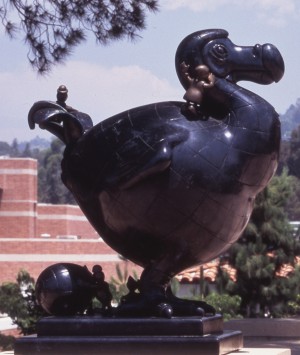