British artist Thomas Houseago has lived in Los Angeles since 2003. His work comes from an ancient, animistic sculptural tradition that emphasizes the artist’s hand as the force that brings materials to life. However, this rough spirit often is presented in classical arrangements—the statue, reclining figure, and relief. Houseago is in line with sculptors such as Stephan Balkenhol and Markus Lüpertz, who aggressively conjure new spirits of form from varying raw materials.

Face Panel II (Landscape), 2012, is of the classical relief tradition. Found on the friezes of temples, churches, and government buildings, a relief is known as a sculptural medium of narrative order, an articulate register of symbols that represent the virtues and rituals of institutions. In Houseago’s work, however, the history and conventional goals of a relief become distorted and chided by the frenetic construction of the artist. Houseago digs into and shapes the clay into a mongrel image, a brooding and comical face that is far from austere, far from authoritative.

By Thomas Houseago in the Collection 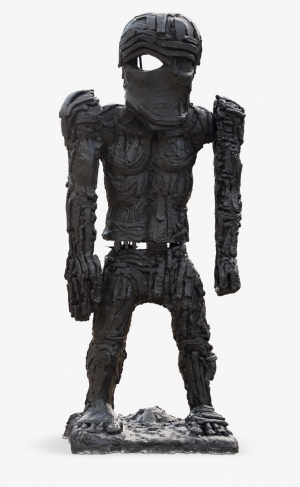 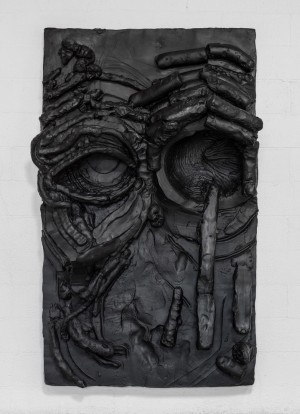 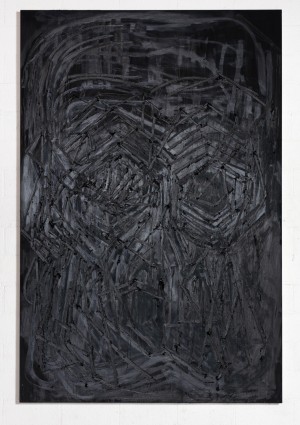 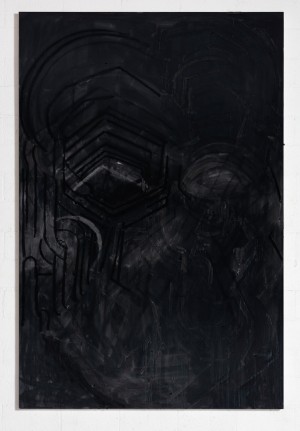 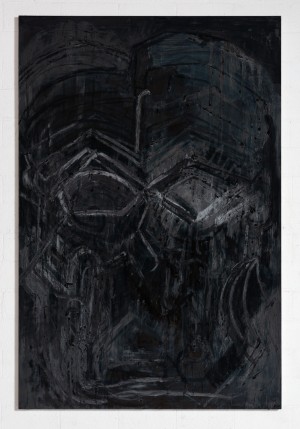 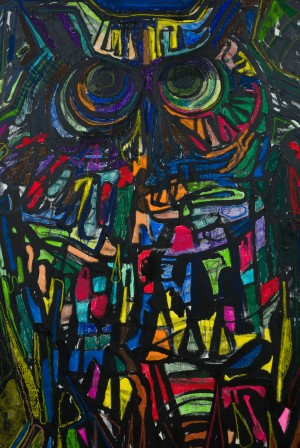