“I try to stay with themes or objects or sources I can trace back to my personal history. The further back I can trace something as being meaningful to me in some way or another…the more I am attracted to it.” —Robert Therrien

Robert Therrien’s manipulations of everyday objects alter the viewer’s psychic as well as physical space. Removed of their functionality and altered in unfamiliar ways, the objects gain metaphoric value while navigating influences as diverse as Greek sculpture, the innovations of Marcel Duchamp, and early animation. As curator Lynn Zelevansky observed, “Therrien’s is an art of paradox and balance....In the perfection of their proportions these sculptures suggest rationality and objectivity but their narrative associations denote interiority and personal history.”

In Under the Table, 1994, the viewer is both in the world of imaginary giants and in the world of remembered childhood. Fusing Alice in Wonderland with the Duchampian tradition of the readymade, Therrien constructs a doppelganger from an everyday object, both displaying his visual wit and actualizing literary or imaginative fantasy in three-dimensional space. The table exudes an extraordinary aura, compelling one to walk underneath the table and conjuring the physical memory of being under the table of one’s childhood home. Complicated and powerful, the work offers fresh ideas of what a table, sculpture, and memory can mean.

On a more humble scale, No Title, 1982–98, is only thirty-six inches high. Made out of plaster, the sculpture is a small, refined version of a snowman. Usually, snowmen are made in spontaneous bursts of excited activity in a rough but playful fashion. In days, they melt. No Title reverses the metaphors of a snowman through its crisp polish and apparent solidity. Therrien’s snowman embodies professional craftsmanship, undoubtedly the construction of an adult dreaming of childhood rather than by a child in the snow. While the scale of Under the Table may make an adult feel more like a child, No Title might be said to solidify one’s feeling of getting older, reflecting on the passing of time in an elegant, material way.

By Robert Therrien in the Collection 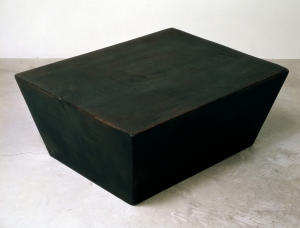 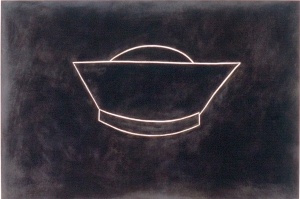 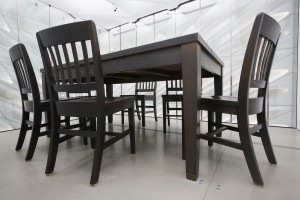 Robert Therrien, 1994
Under the Table
On View 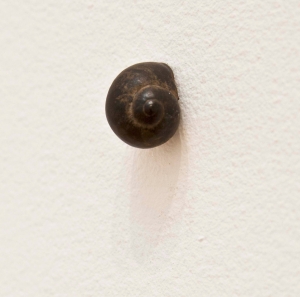 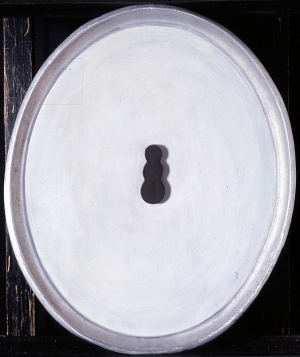 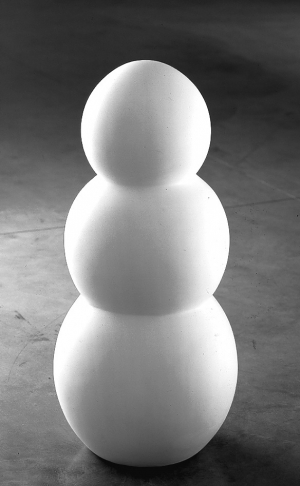 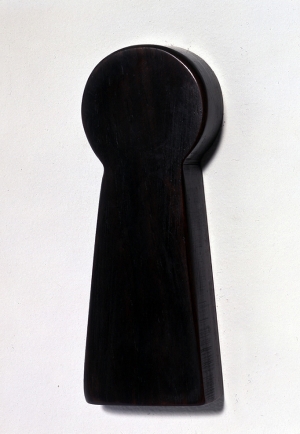 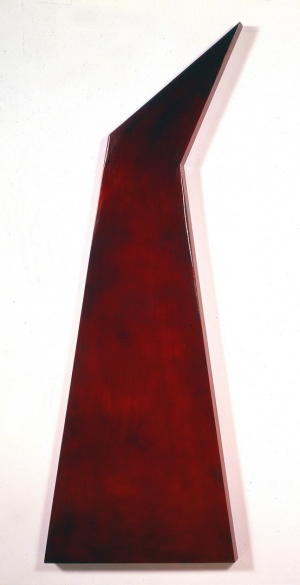 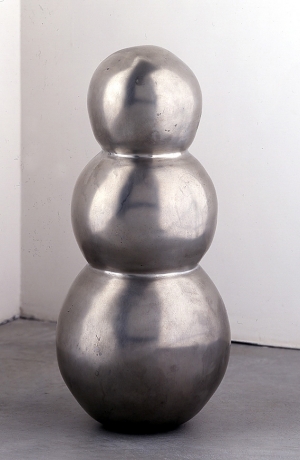 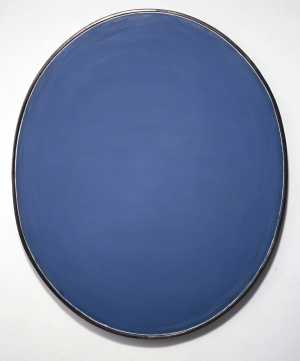 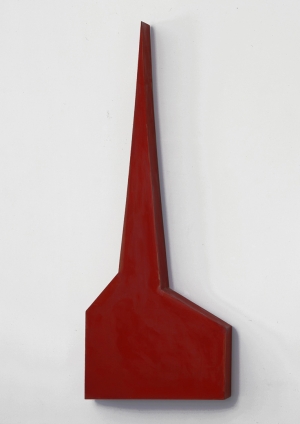 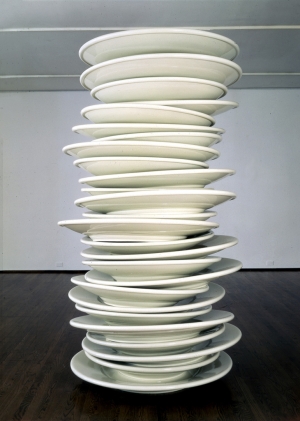 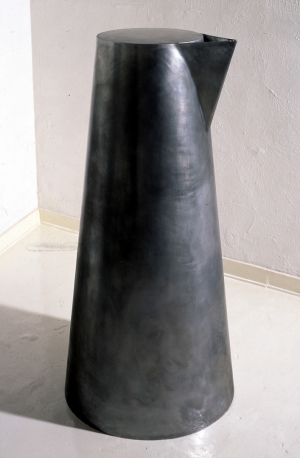 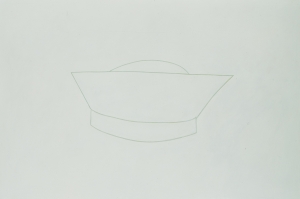 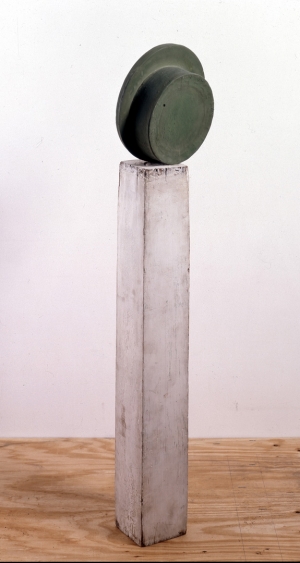 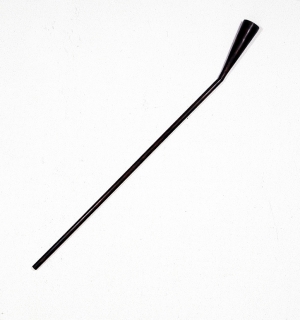