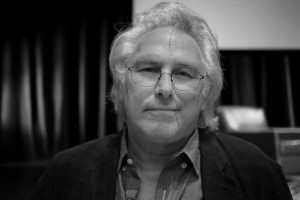 In the late 1970s and early 80s, Eric Fischl’s work helped reinvest the traditional medium of painting with contemporary relevance. Fischl became well known for psychologically intense paintings, where extraordinary dreamlike scenes take place in suburban settings. Unflinchingly focused on the subject of human relationships, Fischl depicts moments when something potentially disastrous or taboo is on the verge of happening.

Untitled, 1982, presents two women in an undistinguished modern interior with a large window open to an overcast, potentially stormy landscape. The women are nude, one drying off after presumably a bath while the other lays on an unmade bed in the foreground. It is uncertain whether this scene presents an ordinary domestic scene of two women entirely comfortable with each other or if their erotically charged, ambiguous poses record the aftermath or prelude to a sexual encounter. In the work, there are more questions than answers and this partially accounts for the painting’s provocative power.

Fischl’s important five-part series of paintings, The Travel of Romance, 1994, comprises a subtle but significant shift in the mood and content of the artist’s painting. The five canvases depict a sequence of moments over the course of a day. The paintings’ main subjects are an individual woman and her solitude. She occupies a single room in an undetermined but seemingly foreign locale. The velvety, liquid paint handling recalls the nineteenth-century French painter Édouard Manet and seventeenth-century Spanish painters such as Diego Velázquez. Fischl interprets the scenes as depicting not just a journey but a search of undefined purpose: “She came into that room looking for something. If she was trying to leave the room, then it was a total failure, because she doesn’t get out. And if she came looking for something, then maybe [the] last painting is redemptive. What she was looking for wasn’t what she finally accepted, which was her aloneness.”

By Eric Fischl in the Collection 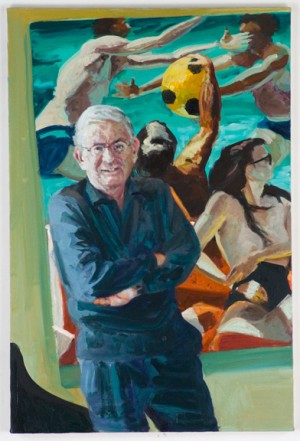 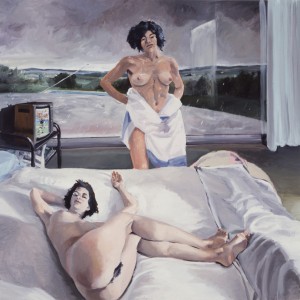 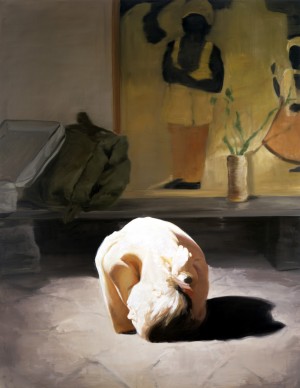 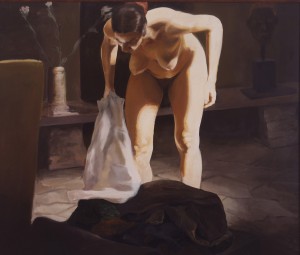 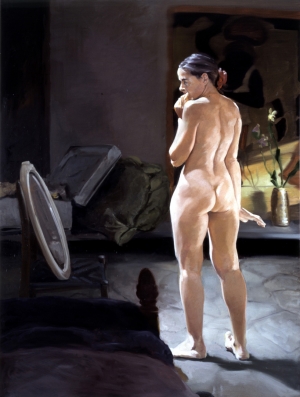 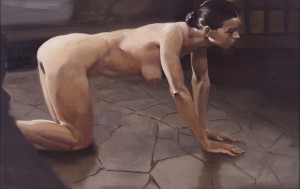 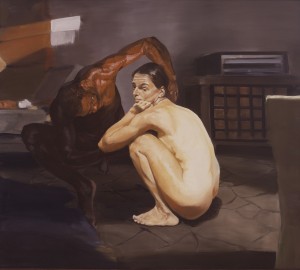 Eric Fischl, 1994
The Travel of Romance: Scene I 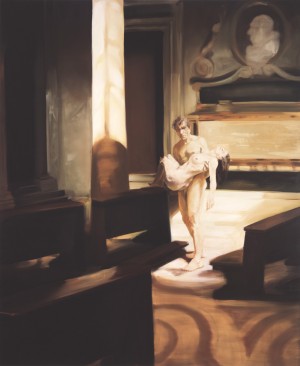 Eric Fischl, 1996
Once Where We Looked to Put Down Our Dead 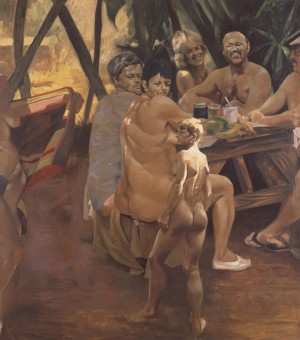 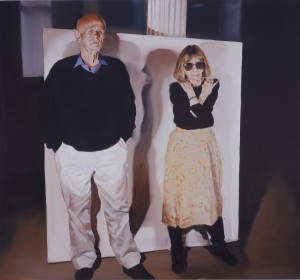 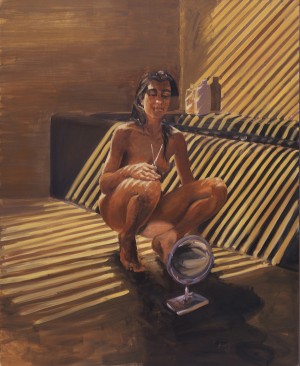 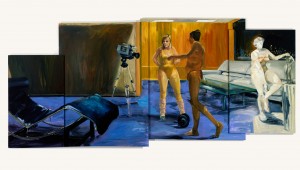 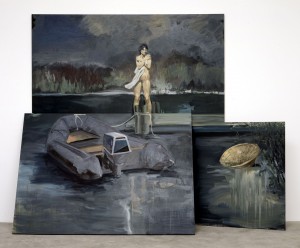 Eric Fischl, 1987
The Evacuation of Saigon 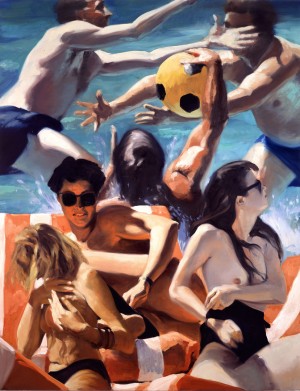 Eric Fischl, 1993
The Call of the Ball
Browse the collection