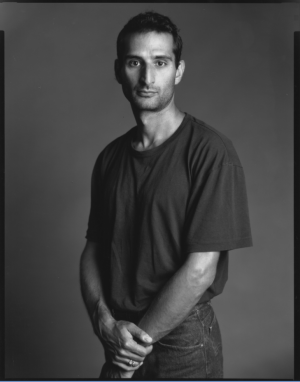 Christopher Wool was born in Chicago in 1955. In the early 1970s, he moved to New York and studied art with postwar abstract painters, including Richard Pousette-Dart at Sarah Lawrence College and Jack Tworkov and Harry Kramer at the Studio School. Later that decade, Wool became an active part of the city’s counter-culture movement, defined by hybridity and cross-pollination between art forms, developing an interest in photography, film, and music of the punk and No Wave scenes. He began exhibiting his work regularly in the mid-1980s, when painting’s validity as a medium was heavily debated. Wool’s practice expresses uncertainty about painting’s future while paradoxically pushing the medium forward into new visual territories.

For almost four decades, Wool has interrogated the traditional terms of painting—namely composition, gesture, and materials—through the gritty aesthetics of city life in New York, mechanical processes, and methods of repetition and reproduction. He has used decorative paint rollers, found text, stencils, stamps, silkscreens, clip-art, and even his own work as an image bank for generating paintings. Sometimes these sources appear directly, while other times they are layered or collaged. Often, the sources are repeated and recycled, accumulating or deteriorating on the surfaces of his works. Wool’s action of repetition can lead to unintended visual incidents—a paint roller slips, leaving a streak; a stencil painted upright produces drips or imprecise edges; or images replicated through the silkscreen process appear like ghosts. These unintentional moments welcome improvisation and accident into Wool’s practice, letting go of the romantic myth of an artist in control of their inspiration and capable of creating works of singular, isolated genius.

By Christopher Wool in the Collection 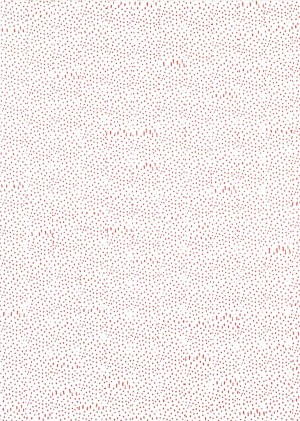 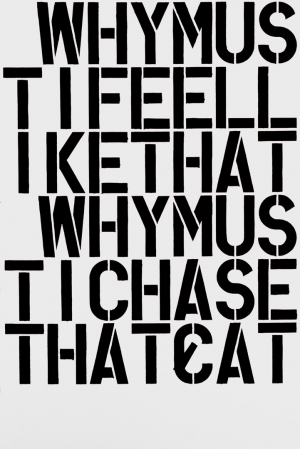 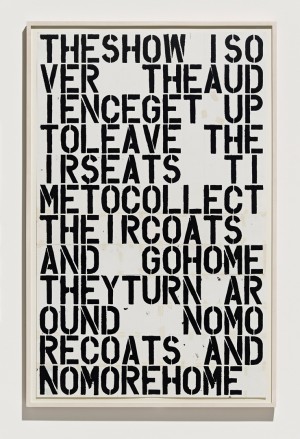 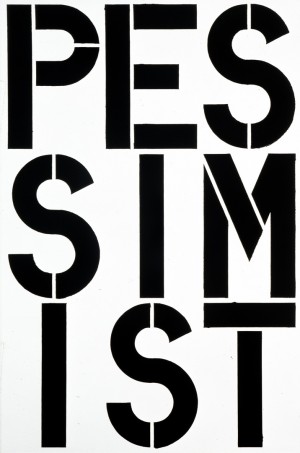 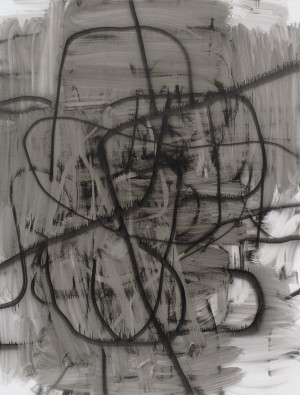 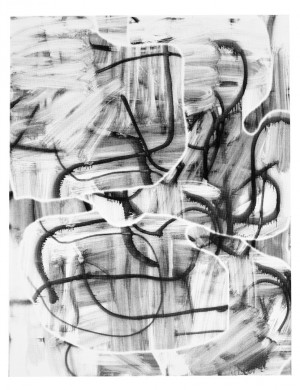 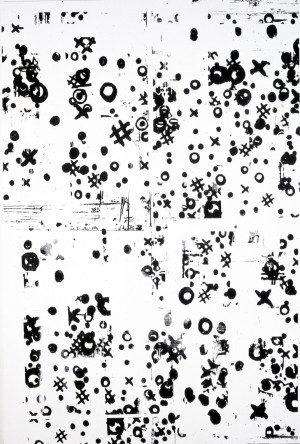 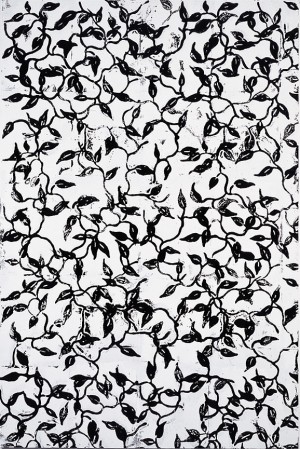 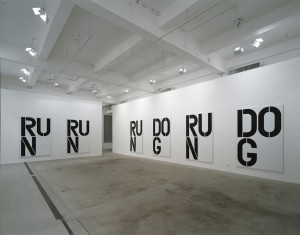 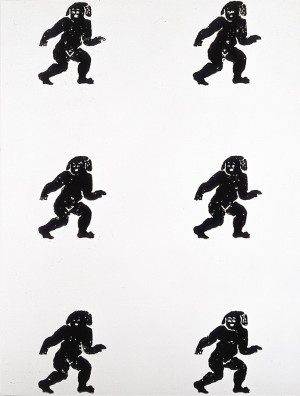 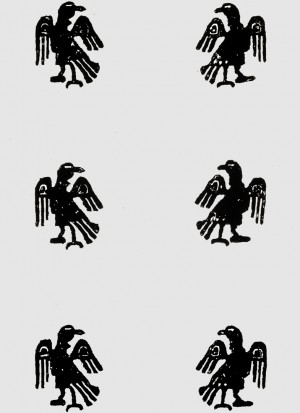 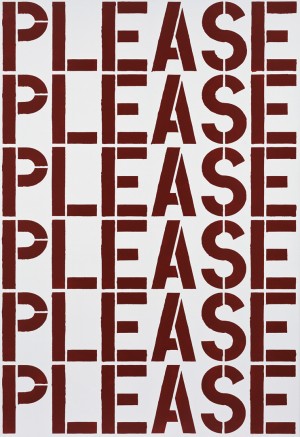 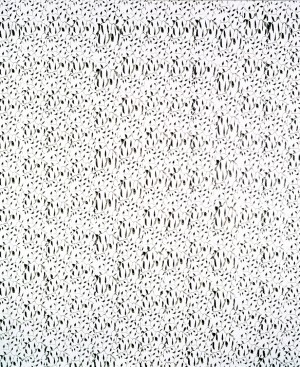 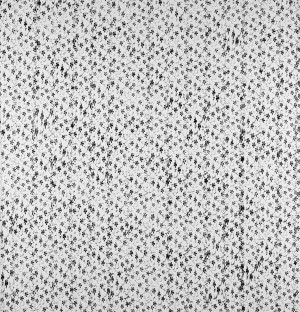 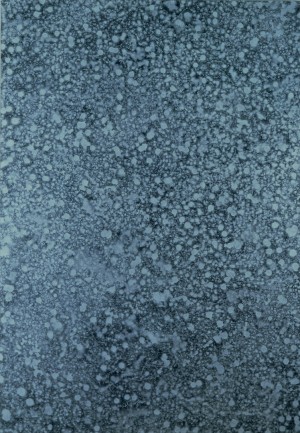 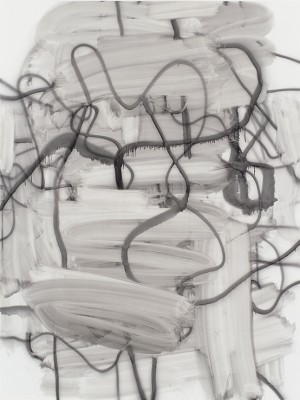 Christopher Wool, 2005
She Smiles for the Camera IV 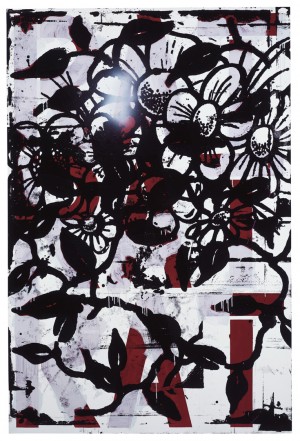 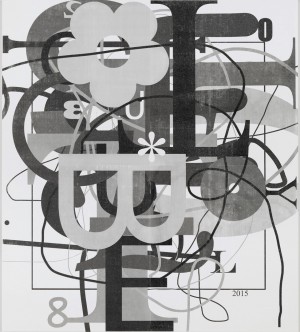